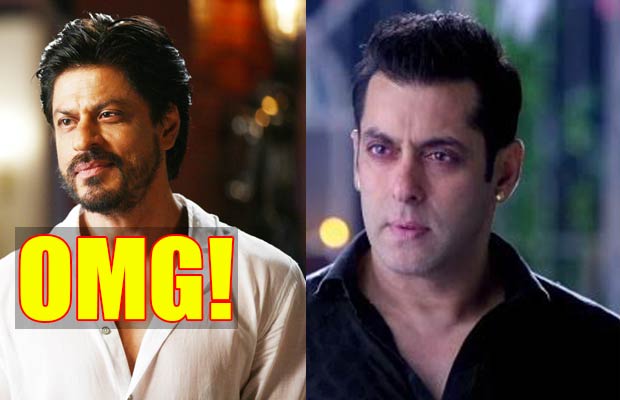 [tps_footer]The 6th Annual Ghanta Awards 2016 has named Salman Khan and Sonam Kapoor starred Prem Ratan Dhan Payo as the worst movie. These awards are given on the basis of votes but other movies like Dilwale, Roy, Bombay Velvet, Shandaar, and PRDP but it was only Salman‘s family entertainer that was tagged as the worst movie. Really? Since when family movies became worst movies? And movies like Roy and Bombay Velvet which have embarrassed it’s own makers and producers were spared from giving this ‘prestigious’ award.

Well, someone should come up soon to give a big Ghanta award to the makers of this show and tell them how to differentiate between the good and bad movie, yes we know the makers of this show will easily put the blame on the voters who have given their votes online for 14 different categories but we strongly disagree with them for tagging Prem Ratan Dhan Payo as the worst movies. It’s the worst decision![/tps_footer]