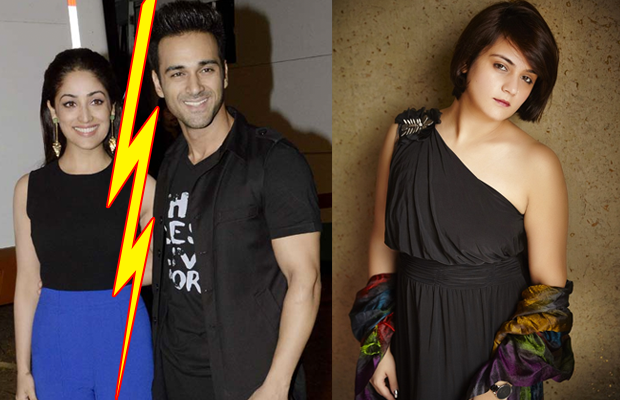 The Fukrey actor, Pulkit Samrat, is facing a tough time in his filmy career. The actor delivered some forgettable performances in Sanam Re, Junooniyat and Bangistan. But seems he is set to come up with his popular film Fukrey’s sequel.

When shooting for Sanam Re, Pulkit Samrat was in the news for having an alleged relationship with his co-star Yami Gautam. The rumors have cost him higher enough with respect to his marriage with wife Shweta Rohira. It came to news that the wife recently filed for divorce and the frustrated Pulkit manhandled a media photographer.

All this is in the wake of his separation from Yami, with whom, he even did two films. ‘Sanam Re,’ and ‘Junooniyat,’ both of which were commercial flops.

Yami Gautam, has now been marked as an A list star now who bagged a big project in Kaabil opposite Hrithik Roshan. And fortunately for her, the film doesn’t see her as a side actor or prop. She plays a key role and the lady love of Hrithik in the film.

Well! All the rumors that Pulkit Samrat had had with Yami are now adding on the the thorns in his marital life with Shweta.

Pulkit and Shweta tied the knot in 2014. Unfortunately, he doesn’t even have the support he got from Salman Khan long ago.

It came to news that Pulkit regrets his divorce with wife Shweta Rohira and is trying hard to get back with his wife yet again.

Well! Let’s see what the actor gets in his life after such a tough ride.