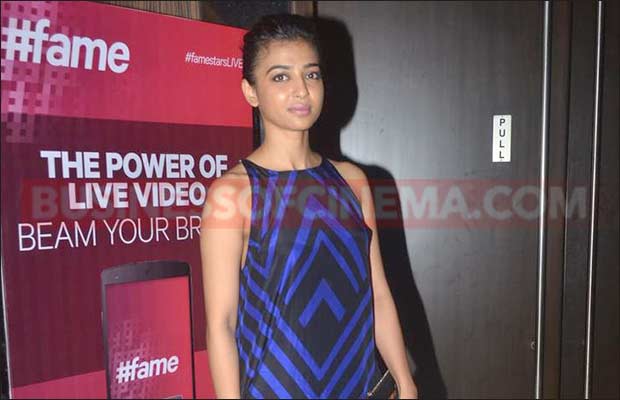 Eros International Media Ltd (Eros International), and NextGen Films have announced their upcoming film – a psychological thriller Phobia. Pawan Kriplani, who directed Ragini MMS in 2011, will be directing this film with Radhika Apte as the lead protagonist.

Producer Viki Rajani of NextGen Films, who has earlier produced R…Rajkumar and Table No 21, said, “Radhika has proven her acting prowess time and again with her previous films. I am sure she will be able to deliver another enthralling performance in this genre, which is also a first for me. Pawan has earlier directed this genre expertly and audiences can look forward to a taut edgy thriller “.

Actor Radhika Apte said, “I absolutely love thrillers and horrors, so I’m very happy to be doing my first film in this genre. I am particularly excited to collaborate with Eros, Next Gen and Pavan on our project together.”