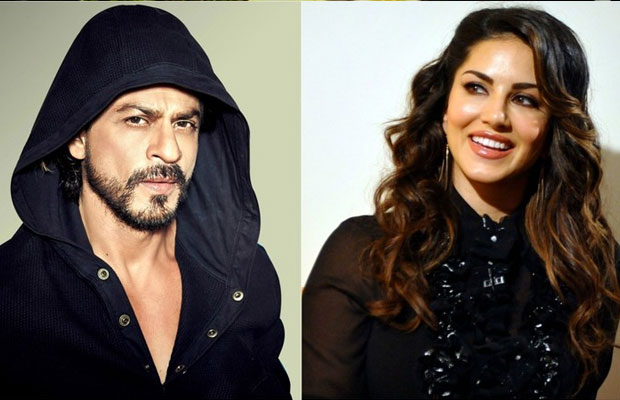 [tps_footer]Shah Rukh Khan will soon be seen in the role of a bootlegger in the film ‘Raees’. The film is already garnering eyeballs for its intriguing concept and first glimpse.  The much awaited film was going to release in this year itself but  ‘Raees’ will now hit the screens in 2017. Well, apart from SRK’s presence in the film Sunny Leone’s dance number in the movie is also in the news.

It is very much known that sensuous star Sunny will perform an item number for the film. The track will also feature King Khan. The makers of the film decided to rope in Sunny Leone for the dance number because they felt that the leading lady of the film Mahira Khan might not be able to do justice to the same.

The reason for the same is that ‘Raees’ has a deep connection with Pakistan in its story line too. SRK plays a Muslim businessman in the film whereas the leading lady of the film is also from Pakistan. The makers have decided not to showcase Sunny Leone’s dance number in Pakistan as it may be risky given their reserved stance on such tracks.