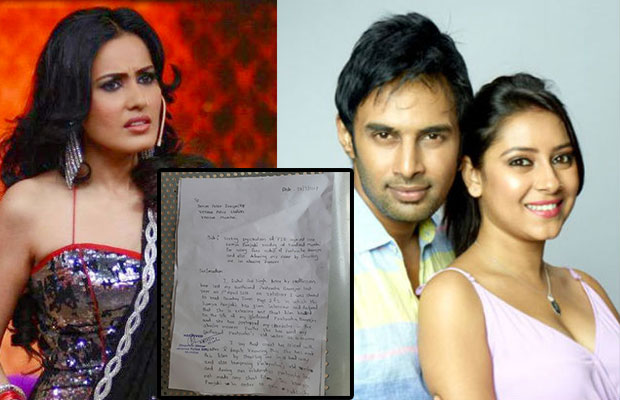 On Pratyusha Banerjee’s first death anniversary on April 1, best friend Kamya Punjabi will release the last short film titled ‘Hum Kuchh Keh Naa Sakey’. Before that, Kamya released the first promo of the short film that has left everyone talking about.

However, late Pratyusha’s boyfriend Rahul Raj Singh has expressed his anger over the same. He lashed out at Kamya saying that she is using a dead person’s name only for the publicity and money. Now Rahul has reportedly filed FIR against Kamya Punjabi.

The FIR by Rahul reads, “I have lost my girlfriend last year on 1st April 2016. On 27/3/2017 I was shocked to read that Kamya Punjabi has given an interview and declared that she is releasing one short film based on the life of my girlfriend Pratyusha Banerjee and she has portrayed my character in an abusive manner. Further, she has used my girlfriend Pratyusha’s old video as a new one.”

The FIR further reads, “I say that court has seized with matter and despite knowing this she has made this film by showing me in a bad way and also tampering Pratyusha’s old video and during our relationship, Pratyusha has made any short film. This Kamya Punjabi is doing it in order to gain publicity.” 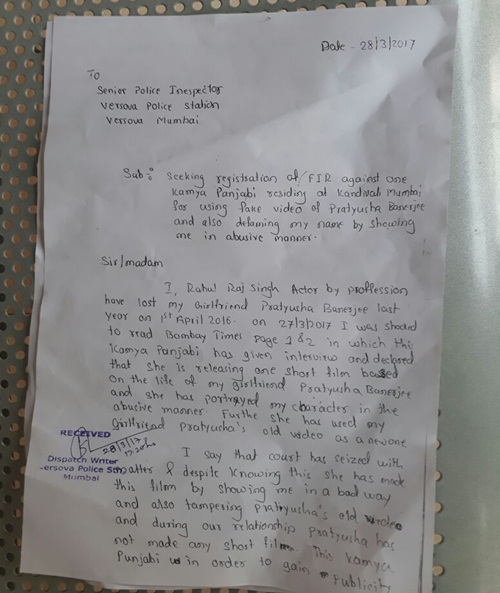 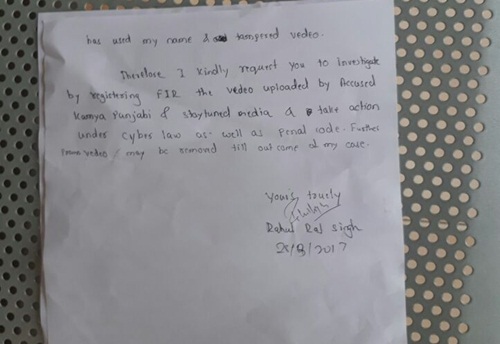 However, Kamya has denied of any FIR filed against her. She has also revealed that the money that will be earned from the short film will be handed over to Pratyusha’s parents. Now we wonder, where this new controversy leading.