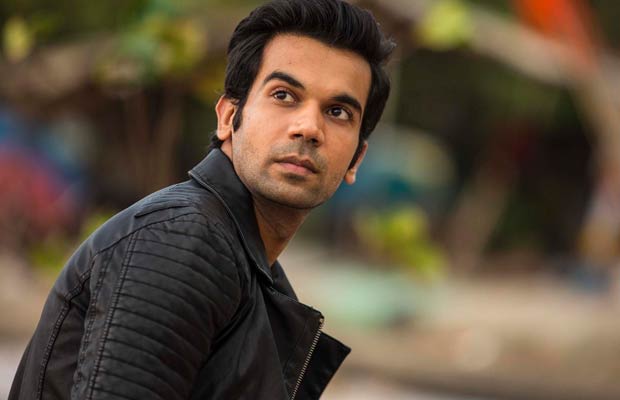 [tps_footer]National award winner Rajkumar Rao has been dissolved in shooting back to back films!

The actor who has recently visited Chattisgarh for shooting his forthcoming film Newton has just wrapped up with the film!

However, Rajkumar has been going the chameleon way as far as his film shoots are concerned! From one film to another, there is no stopping to the actor!

The actor has been shooting for over 200 Days in total! From shooting for Aligarh, to Vikramaditya‘s Newton to Hansal Mehta‘s forthcoming film to two other projects! The actor who usually has 2 film releases on an average a year, is In fact gearing up for 4 film releases this year!

The actor hasn’t had the time to rest, being the method actor he is Raj is loving the process! His schedule has been jam packed!
The actor recently was also seen experimenting with his on and off the beard.

Rajkumar confirms and shares, “It was only when my team pointed it out to me, I realized that I have been working for all these days, shifting from one film to another. Over 200 days is a humongous number and I was taken by surprise!”

Known to deliver power-packed performances in films like Shahid and Citylights, audiences are very keen to see the actor back on screen.[/tps_footer]