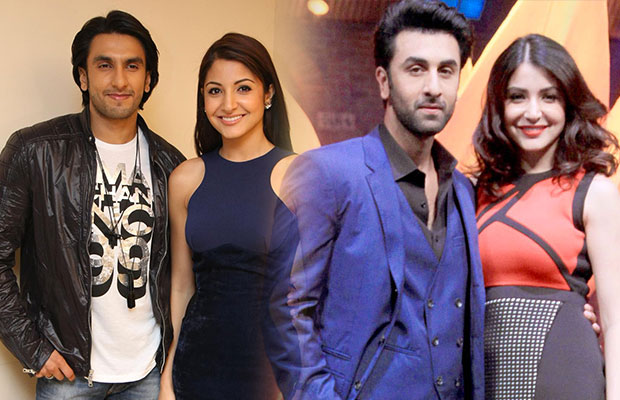 Anushka Sharma is known for her smooth relations and friendship with Ranbir Kapoor and Ranveer Singh. She has in fact worked with them. Anushka and Ranbir were seen in Bombay Velvet and the recent superhit Ae Dil Hai Mushkil whereas, Anushka was seen with Ranveer in Band Baaja Baarat, Ladies vs Ricky Bahl and Dil Dhadakne Do.

When Anushka Sharma was encountered with a question by Sushant Mehta in Agenda Aaj Tak about who is a better actor, she tackled the question by saying what kind of a question is this.

Adding to that, she asked who she was to judge a better actor.