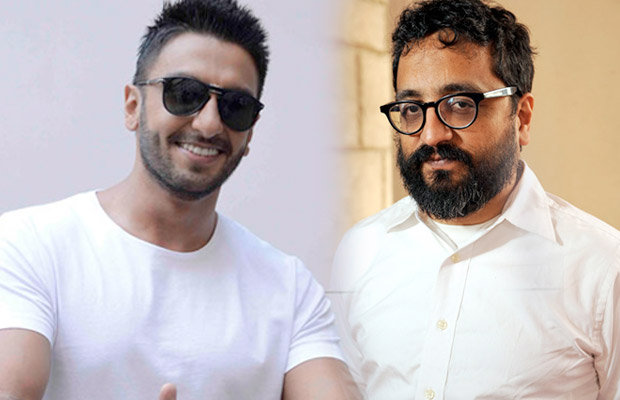 It seems actor Ranveer Singh has become every director’s favourite choice and moreover, now he needs to be tagged as the ‘comeback king’ of Bollywood. Aditya Chopra made his directorial comeback with Befikre starring Ranveer Singh and Vaani Kapoor.

Before Aditya Chopra, director Shaad Ali, who took a six-year break after Jhoom Barabar Jhoom , returned with Kill Dil in 2013, starring Ranveer, Ali Zafar and Parineeti Chopra. And now according to reports, another director is making his comeback after years with Ranveer Singh.

Director Shimit Amin, who directed films like “Rocket Singh: Salesman of the Year” in 2009 and “Chak De! India”, has reportedly signed Ranveer for his next film. Reportedly, the shooting for Shimit Amin’s next is expected to begin as soon as the actor completes Zoya’s film Gully Boy. The leading lady of the film is yet to be finalized and the makers of the film are eyeing to get 2017 release.

Well, we are very much excited to know more about the film. Meanwhile, Ranveer Singh is signing back to back films. The actor has also collaborated with Rohit Shetty, which is said to be an Indo-Chinese project. Actress Tamannaah Bhatia will be mostly seen as the lead actress of the film. The makers of the film are going to make a big announcement about the same soon.