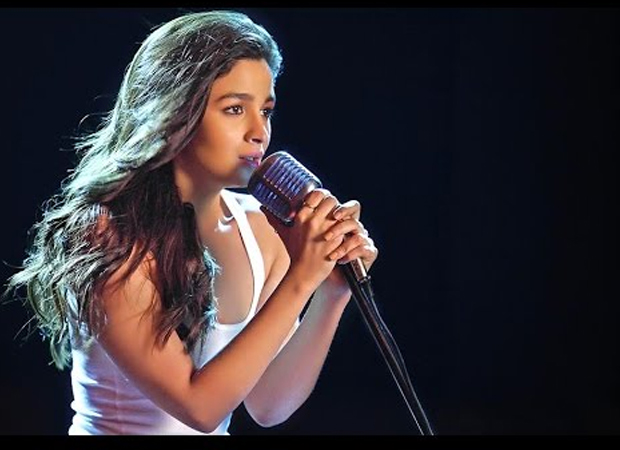 He also added that because the film originates from the Aashiqui franchise, Alia will be a singer.

Currently busy shooting for ‘Half Girlfriend’ starring Arjun Kapoor and Shraddha Kapoor, Mohit hasn’t decided when Aashiqui 3 will be on the floors and is also still scaling Siddharth’s role in the film. Going to be directed by Mohit, the script will be written by Alia Bhatt’s own sister Shaheen Bhatt. So, Aashiqui seems to be a project completely meant for the Bhatts.

Alia’s father Mahesh Bhatt had directed Aashiqui in 1990 and is also the producer of the series itself. Now Alia Bhatt has joined as the star of the movie and Shaheen Bhatt as the scriptwriter.

Initially there were talks about Hrithik Roshan and Sonam Kapoor as the stars of the film, but students of the year Siddharth and Alia gave a confirmation in March about pairing up again for Aashiqui 3. There was a sense of curiosity regarding Alia’s debut with her family camp and also teaming up with her rumored boyfriend Siddharth but Alia Bhatt later claimed that she wasn’t given a thought at that point of time.

For the Aashiqui franchise, this will be the first time where a pair of established actors will be playing the lead roles. While Aashiqui had Rahul Roy and Anu Agarwal in the lead; Aashiqui 2, released in 2013, saw Aditya Roy Kapur and Shraddha Kapoor in its cast.

Lets’ see how the pair brings in the aura of musical romance in Aashiqui 3.