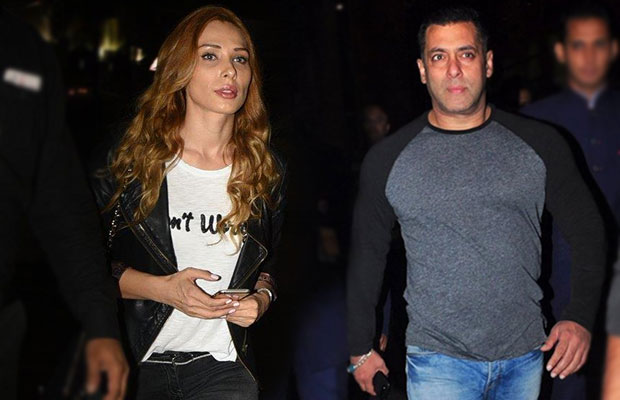 The most awaited event of December for the B-town is here! Yes! It’s the Salman Khan’s birthday bash. Bollywood’s highest paid actor and the most eligible bachelor, Salman Khan is going to turn 51 tomorrow and seems the celebrations are gonna be grand. Let’s see what the party is all about.

Salman Khan will blow the candles at his Panvel farmhouse and sources say that the celebrations are gonna be bigger and better than the previous ones. All A-list stars like Shah Rukh Khan, Priyanka Chopra have been personally and specially invited by the actor and wait! that’s not enough, Salman’s rumored girlfriend Iulia Vantur too will be seen at the grand party giving a special performance for the birthday boy. Now that’s some really exciting news for the Salman Khan fans out there who are surely eagerly waiting for the actor’s birthday celebrations posts.

Sources also say that this year there won’t be any random guest entry at the birthday boy’s party, in fact, there are a very few and selected guests invited from Bollywood, TV industry and of course the obvious presence of the Khan family.

The excitement is killing it in people to check out the grand celebration.

Let’s see if there are other stars like Katrina Kaif and others who can surprisingly turn up at the party.

Salman Khan, turning 51 tomorrow gave the biggest hit of the year so far in Sultan and will be seen in Tiger Zinda Hai.