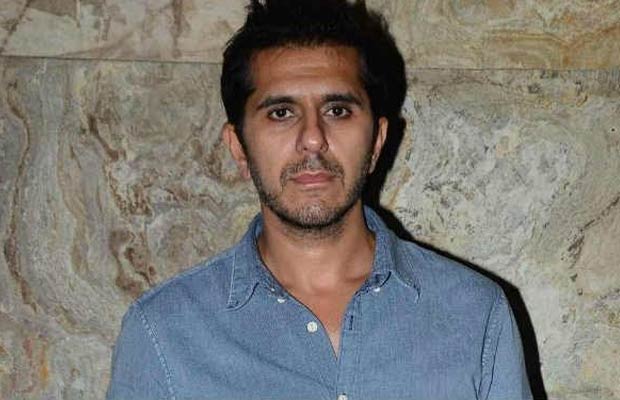 The producer was a panellist for an interesting session with the screenwriters.

Ritesh gave an insight into the world of producers hence providing a different perspective to the audience.

A number of topics were discussed during the intriguing session.

Ritesh spoke about how script writing has become simpler as scripts aren’t given a miss as script readers are specially hired these days to ensure the same.

He also spoke about the significance of contracts to ensure credit to writers isn’t denied.

The prolific producer threw light on the importance of additional screens in India.

The ace producer ended the session on an inspirational note by sharing, “Be honest, if you believe in it (script) you will inspire people to believe in it.”

Ritesh Sidhwani is all set to release his much talked about next, Baar Baar Dekho on 9th September. The producer is also gearing up for the much awaited film, Raees.