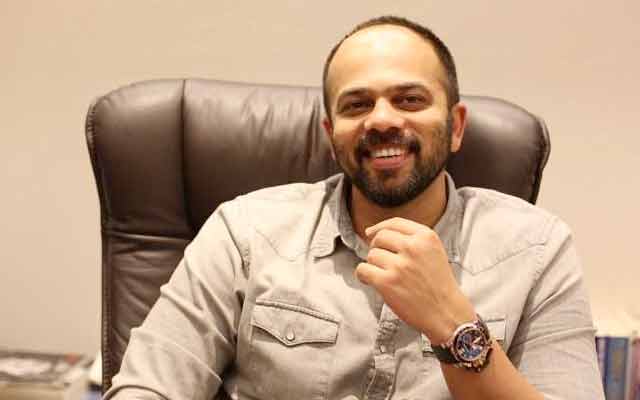 Rohit Shetty’s Golmaal Again is on an all-time high, making it Bollywood’s highest 2017 grosser.  A humble Rohit Shetty explains that the success of the film not only belongs to him, but to the fraternity as a whole.

“The business of the film reflects the number of people who have seen the film and loved it. A large segment of the audience watching the film is crucial for the product,” the director stated.

Further explaining how the success belongs to the entire fraternity, Rohit added, “Business is important not just for the films’ producers, but for the whole industry — the distributor, exhibitor and theatre owners. I think, as an industry, we should come together, compliment and celebrate each other’s success whether it’s a commercial film or an offbeat content-driven movie.”

As a director and producer, Rohit is trying his best to push the envelope and take Bollywood films to the next level.

“The amount of business Tamil and Telugu films do in just one state, we are not able to achieve that even with a pan-India release. It is high time we stop differentiating films as commercial and content-driven. We should think about how we can take Bollywood to the next level,” Rohit added.

Golmaal Again has made more than 179 crores in India as fans continue to pour their love in Cinema halls!

Golmaal Again, the fourth instalment of the Rohit Shetty franchise is produced by Rohit Shetty Picturez in association with Reliance Entertainment and Mangl Murti Films. The film released this Diwali, October 2017.