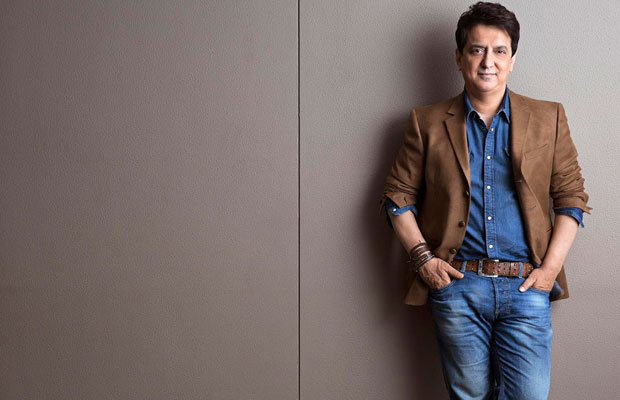 Recalling his equation with Sajid, David says, “My friendship with him goes back a long way , when Shola Aur Shabnam (1992) had released. At that time itself, he had the makings of a big producer. I was helming a couple of films simultaneously. Salman (Khan) and he were good friends when I did Judwaa with them. Sajid has always been an amazing guy to work with. He has struggled a lot to take his company where it is today.“ They later collaborated on Mujhse Shaadi Karogi

Talking about his friend working with his sons in Dishoom, he says, “When Rohit narrated the script to Sajid, he loved it. He gives his directors the freedom to make a film as per their vision. Sajid took Rohit and Varun’s responsibility and has taken good care of them.He loves Varun and is all praises for his sincerity.“

David, who is making Judwaa 2 with Sajid and Varun, says the former continues to have strong ties with his old distributors and friends. “The fact that his old associates are also there with him shows how good he is,“ he says, adding, “Over the years, we have become like a family. I’m looking forward to making Judwaa 2 with him. He’s a wonderful person and a great producer to work with.“