The makers of Tubelight released stills from the film that showcase Sohail Khan as a soldier in the Indian army. The backdrop of the film is the Indo-China conflict, and in these stills Sohail puts up a brave front and fights in the unsteady landscapes of Leh and Ladakh.

Director Kabir Khan wanted to keep his locations as authentic as possible and thus chose Leh and Ladakh to shoot the war sequence. The rocky terrains combined with high altitude made it almost impossible to shoot. However, showing unwavering determination, the cast and crew completed the shoot of the film.

Since Tubelight has the Indo-China conflict as its backdrop, Hollywood’s legendary action director Glenn Boswell was roped in for the film. He has done films like Titanic, The Matrix, Fantastic Four: Rise of the Silver Surfer, The Hobbit series and X-Men Origins – The Wolverine. As he adds Tubelight to his kitty, we can’t wait to watch what he has done with this one!

Kabir Khan, who is known to keep it as real as he can, also flew in an entire international crew so that together they could tactfully polish this large scale conflict scene.

Well, we’re sure the audience can’t wait to watch what Tubelight has in store for us. 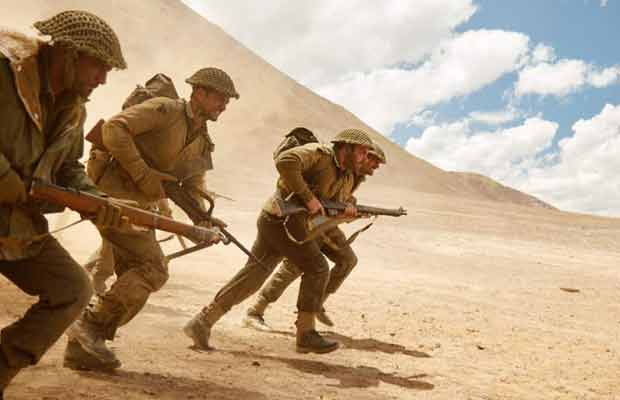 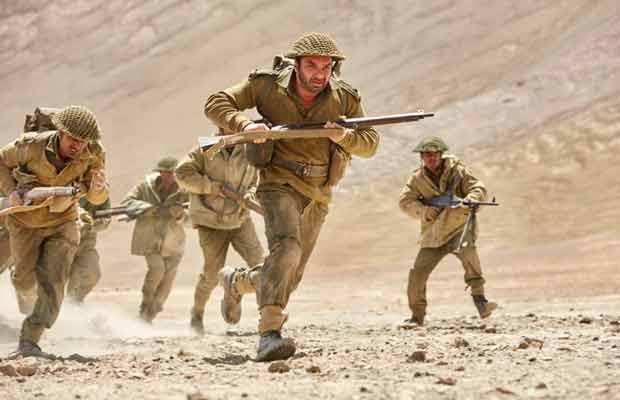