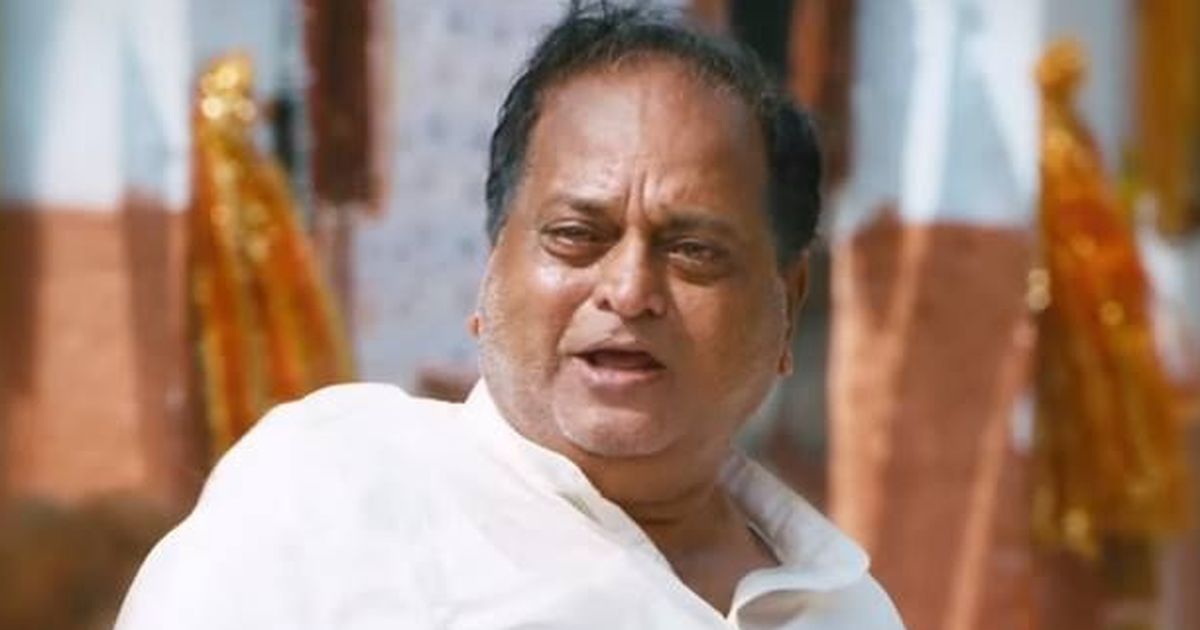 Veteran Telugu actor Chalapathi Rao recently made a shocking comment on women during a promotional event. At the promotional event of Telugu film Rarandoi Veduka Chudham, which stars prominent actors Naga Chaitanya and Rakul Preet, the actor made some derogatory comments on women. The veteran actor said women are fit only to be good partners in bed. Soon after his comment, he was slammed left and right like never before. Even South stars took to twitter to lash out at Chalapathi Rao.

According to reports, Chalapathi Rao made some comments when he was asked to react to a line from the trailer in which Naga Chaitanya says that girls are injurious to peace of mind.

The film’s producer and Chaitanya’s actor-father Nagarjuna Akkineni quickly took to twitter and reacted saying, “I always respect women personally and in my films/I definitely do not agree wt Chalapati rao’s derogatory comments/dinosaurs do not exist!!”

I always respect women personally and in my films/I definitely do not agree wt Chalapati rao’s derogatory comments/dinosaurs do not exist!!?