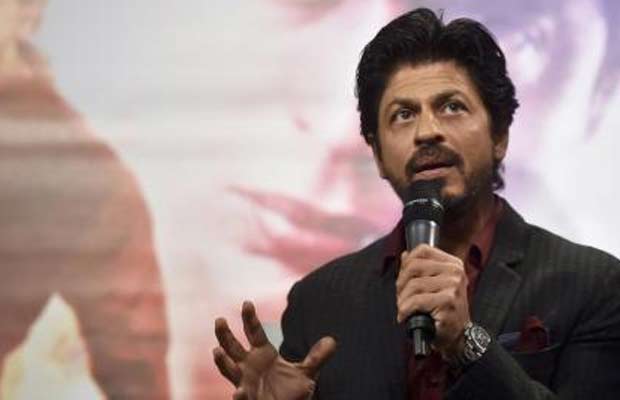 Bollywood stars are known for their unique obsessions with fancy habits. Not only quirky habits, but the stars often bewilder their fans with their shocking phobias that often tend to amuse a number of people.

One such funny habit is carried by the Baadshah of Bollywood, Shah Rukh Khan who recently said that he is ‘shy’ about eating in front of people. The actor also added that for maintaining a healthy lifestyle, and to keep his physique toned and fit, SRK also insists on consuming a nutritious diet.

Explaining his shyness about eating in front of people, SRK said, “I am shy and do not like eating in front of too many people. Even If I am going to a party, I eat home cooked food. Whenever I am invited to a friend’s place, I have all kinds of food that is served to me.”

Not only food, but the star also spoke about the necessity of exercising and playing sports for at least an hour each day. The actor is also a firm believer of the theory that posture of the body while consuming food is very important at it reflects directly on digestion and consumption of food.

Finally, he concluded with a message for his fans, saying, “Eat in moderation and sit down to eat.”