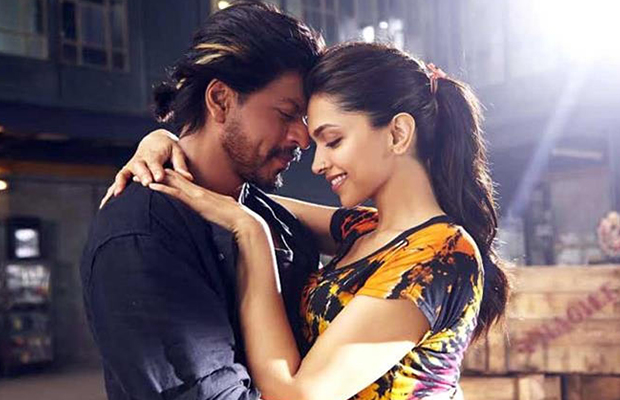 [tps_footer]Shah Rukh Khan and Deepika Padukone share an amazing on-screen chemistry. The two mind blowing celebs have given incredible hits in the last few years. Moreover, SRK’s pairing with Deepika is also adored by the masses. Miss Padukone is flooded with projects currently after her brilliant performance in the film ‘Bajirao Mastani’. The leggy lass is the most sought after actress in the current lot.

It is already confirmed that Shah Rukh Khan will be seen in Anand L Rai’s next. After a long wait, the speculations about the leading lady in the film are also coming about. Reports strongly hint at the fact that Deepika is roped in for the movie. Even though no official announcement is yet made it can be rightly assumed that the Mastani of the tinsel town has already nodded a yes.

The film is yet to go on floors. Anand L Rai who earned laurels for his film ‘Tanu Weds Manu Returns’ is all eager to cast Deepika opposite SRK. The filmmaker had stated that his upcoming film is full of romance and entertainment. The SRK starrer film will be a light-hearted flick with loads of songs and dance.

It is said that Deepika Padukone will soon sign the film officially. The beautiful starlet, on the other hand, is also in the news for starring opposite Salman Khan in Kabir Khan’s ‘Tubelight’. With back to back projects we wonder how Deepika is going to allot dates.

Coming to Shah Rukh Khan, the highly talented star is loaded with even more films. The actor apart from Rai’s directorial is also gearing up for Imtiaz Ali’s next and ‘Raees’ release.

Well, we hope SRK and Deepika do pair up for this fun filled film!