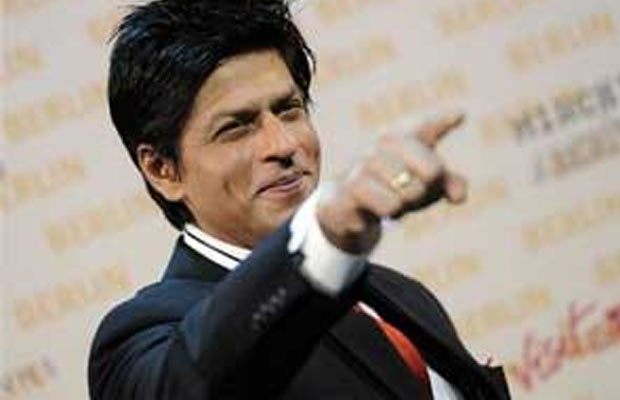 [tps_footer]The superstar of the tinsel town Shah Rukh Khan is applauded for his mind blowing connect with the masses. The amazing star who is leaving no stone unturned for his upcoming film ‘Dilwale’ has strategized a unique plan for the marketing of the film. The cast of the film ‘Dilwale’ is currently on a promotional spree for the film and the songs have already hit the right chords. Well, SRK is all set to unveil his next step of the 20 day marketing campaign for ‘Dilwale’ tomorrow i.e. December 10th.

The promotions of the film ‘Dilwale’ have been entertaining throughout its course. The film is now just a few days away from its release and seems like every second is now crucial for Shah Rukh Khan and the team of ‘Dilwale’.

SRK’s idea behind the film campaign is that the event should convey what the film is all about and hence it should connect to the audience by all means. ‘Dilwale’ as we all know is a package of action, drama, romance and comedy and the same theory is going to be applied in this campaign too. All the campaign events are the pieces of the huge picture which will eventually convey the elements of the film ‘Dilwale’.

The Rohit Shetty directorial film is obviously going to be high on action and the romance bit is already exposed with the song Gerua featuring Shah Rukh Khan and Kajol. Well, the film has not ignored the youth too, and newbies Varun Dhawan and Kriti Sanon are the faces of the film for conveying the movie promisingly to the new generation.

Varun and Kriti’s track Manma Emotion has already become an anthem amongst the youngsters. The campaign has already unleashed its few behind the scenes footage, which make one relate to the film. However, after all these efforts, the final burst is due tomorrow i.e. December 10th.

‘Dilwale’ will feature actors Shah Rukh Khan, Kajol, Varun Dhawan and Kriti Sanon in lead roles. The movie is all set to hit the theaters on December 18th, 2015.