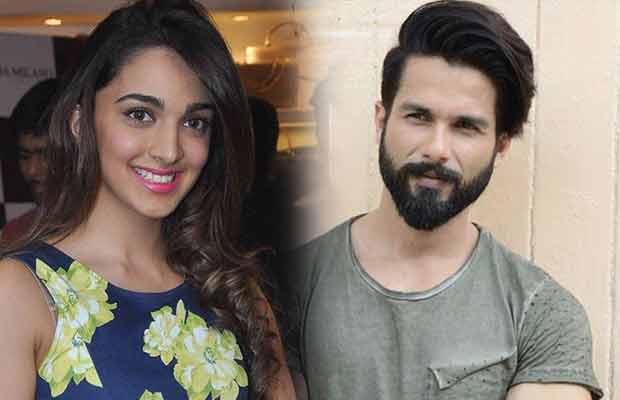 After Padmavati, Shahid Kapoor will be gearing up with Sanjay Leela Bhansali once again for Tuesdaya And Fridays with Kiara Advani.

Kiara Advani made her debut in Bollywood with the film Fugly in 2014 but she only won hearts with M.S Dhoni – The Untold Story starring as Sakshi (Dhoni’s wife) opposite Sushant Singh Rajput in the film.

Kiara Advani was praised for her sizzling chemistry against Sushant Singh Rajput. However, her next film Abbas Mustan’s Machine was a huge flop which seemed like the end of her career. She has signed a three – film contract under the Sanjay Leela Bhansali banner.

Kiara Advani has bagged her big break opposite Shahid Kapoor in a Sanjay Leela Bhansali venture ‘Tuesdays And Fridays’. It is said to be a light-hearted romantic comedy with a lot of dance involved. Now this kind of film is something Shahid’s fans wouldn’t want to give a miss.

This is the first time Kiara will be sharing screen space with Shahid. Meanwhile, this is Shahid’s second movie with the filmmaker after Padmavati. This is the kind of film Shahid needed after Rangoon to woo back audiences. He is returning to this genre after a long break and this is the space that has always worked for him. Sasha is currently busy with the schedules of ‘Padmavati’ which is slated to release in November this year.