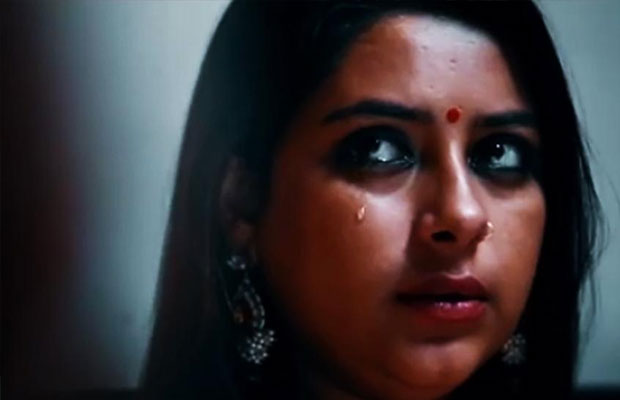 One day the nation got up with the news that their favourite Anandi from Balika Vadhu, Pratyusha Banerjee was no more. It was shocking and unreal as she was too young to have taken such a drastic step and killed herself.

According Pratyusha’s close friends and relatives, her untimely death was due to her the troubled relationship she had with her then boyfriend Rahul Raj Singh. Her close friend Kamya Punjabi has spoken about Pratyusha’s depression and Rahul’s abusive behavior which traumatized and scarred Pratyusha.

It also came to light recently that Pratyusha had even shot for a short film, which now happens to be her last piece of work.

The director of the short, Neerusha Nikhat, in an interview with a leading portal revealed never heard before details of Pratyusha’s personal life.

Neerusha revealed that Pratyusha was very disturbed when she started filming for the project. “I came to know on the night when I shot with her. She was very upset. Kamya was still not a part of the film. Once Kamya arrived on the set, Pratyusha started howling. She was very confused about a lot of things about her boyfriend Rahul Raj Singh. She had stopped trusting him but was still madly in love with him, the bottom line was that Pratyusha was not happy with Rahul; her relationship with him was not working out.”

She also spoke about Pratyusha’s deteriorating health. “One day, she started vomiting blood. I summoned for a physician. Dr. Abhay Vispute, he functioned from a hospital in Andheri in those days, now he practices at SRV Hospital in Goregaon. He said that Pratyusha was undergoing immense stress and her internal system was not supporting her. In fact, he wanted her to stay in the hospital but she was not keen. It was a type of ‘forced discharge’. There were times when she was not able to stand properly.”

She shockingly even revealed that Pratyusha wanted to end her life and spoke about committing suicide. She feels that there’s a lot more than what meets the eye. “There is nothing right in this case. I am also appalled by Rahul’s recent statements to people around him saying that Pratysha wanted to fool him with her death since it was April Fool’s Day that day. How childish! Rahul is definitely morally responsible for her unnatural end. All said and done, I have faith in the legal system. But yeah, let me tell you one more thing. Pratyusha wanted the hero’s name in Hum Kuchh Kah Na Sakey to be Rahul, he was actually supposed to be called Shaan.”

This is so appalling and sad!!