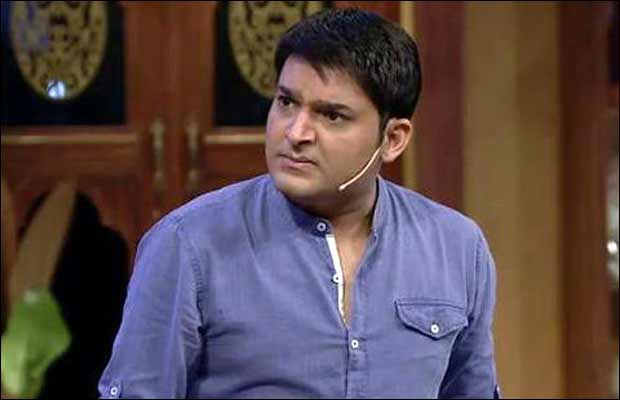 Comedian turned Bollywood actor Kapil Sharma who has win millions of hearts by his stupendous comedy for his much loved show Comedy Nights With Kapil, had turned up to do something really unexpected.

Apparently, Kapil Sharma was drunk when he misbehaved with the female ladies and due to this incident it is also said that Kapil‘s rumoured girlfriend Preeti Simoes walked out of the awards ceremony venue. The Kis Kisko Pyaar Karoon actor who thought it was in a funny way and not in serious mood, laughed off the incident and said he will clarify about the incident once he is back to Mumbai. Reportedly, he was indeed drunk but that was all in a funny way he didn’t mean to hurt anyone.

Later he tweeted without apologizing, but mentioned that he made mistakes and that he is human. The tweet reads, “I fall, I rise, I make mistakes, I live, I learn, I’ve been hurt but I am alive.i am human, I am not perfect but I am thankful 🙂” 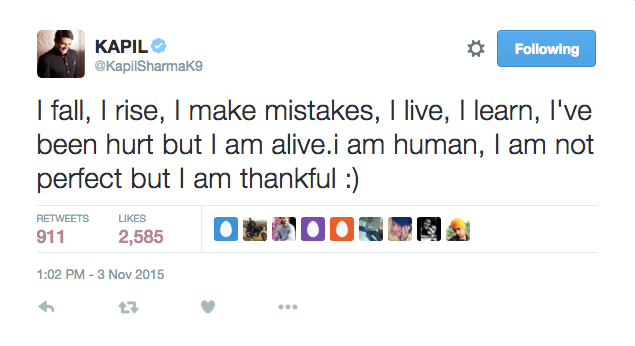 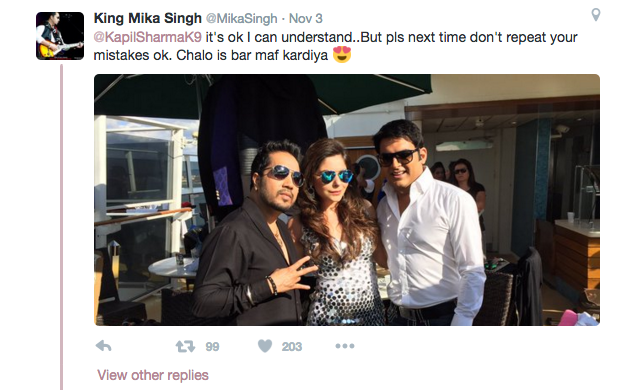 Well, this is not for the first time, it is said that Kapil Sharma is known for his arrogant and weird attitude during the shows and events. He often turns up late at the events and this always makes everyone surprised on Kapil Sharma’s arrogant attitude.