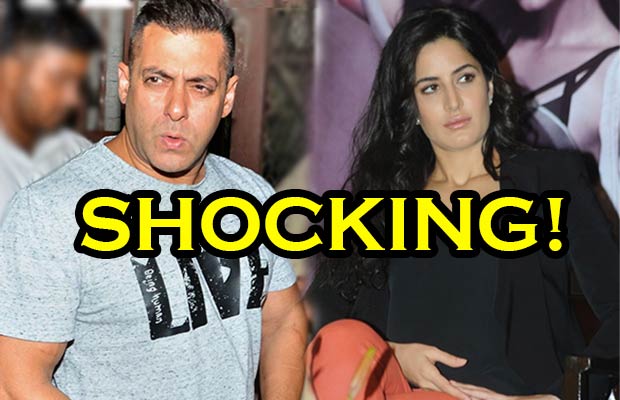 [tps_footer]Salman Khan and Katrina Kaif were once upon a time in a relationship. Even post their break up Salman Khan has always been close to Katrina Kaif and both of them share a great equation. As you all know Kareena Kapoor Khan will be seen in ‘Veera Di Shaadi‘ and Katrina Kaif was the first choice for the film.

Apparently, Salman Khan had recommended her name for the film. Anil Kapoor and Salman Khan share a great equation and both of them have been friends for a long time. Salman Khan has also worked with Anil Kapoor‘s daughter Sonam Kapoor in ‘Prem Ratan Dhan Payo‘ and shares a great relation with her as well.

So when Salman suggested that Sonam and Rhea have a talk with Katrina for the film, and they did and took Katrina on board for the same. However, the makers of the film felt that Katrina was not getting the Delhi accent right and wanted to dub her voice. She wasn’t comfortable with that and hence opted out of the film.

Ever since Katrina has broken up with Ranbir Kapoor, Salman Khan is helping Katrina to focus on her career, said a source. Salman has got Katrina on board for the film with Rajkumar Santoshi as well. Salman is really being a true friend and helping Katrina to revive her career. Sultan of Bollywood Salman Khan has a golden heart and knows how to help his friends out.