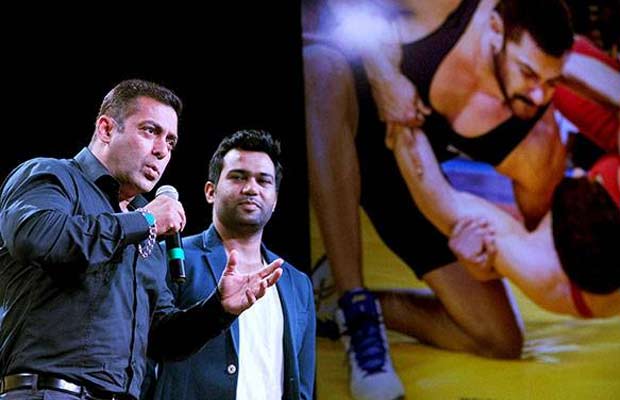 Salman Khan has won tremendous appreciation for his physical transformation in Sultan. While everyone goes from fat to fit, the actor went vice-versa gaining a lot of weight for the fat scene that set everyone in the frenzy. The scene demanded the actor to look at the reflection of his paunch in the mirror. Well, Salman has never been so fat before but the script demanded him to put on all the kilos.

The actor was not too keen on shooting the scene as he was quite afraid that he might never be able to lose all the weight and gain back his enviable body. However, the director of Sultan, Ali Abbas Zafar claimed that he finally managed to convince the actor, but after a good 3 months of pestering.

However, Salman, too afraid to never look fit, started working out on the very day the shot was filmed and worked out rigorously for four hours straight without talking a word to anyone present on the set.

Well, we would say that all the hard work did pay off. The film made great earnings at the box office and Salman too was well-appreciated for his performance. The film turned out to be a massive hit at the box office with a worthy collection of Rs. 344.5 Cr within 5 days inspite of being a mid-week release.