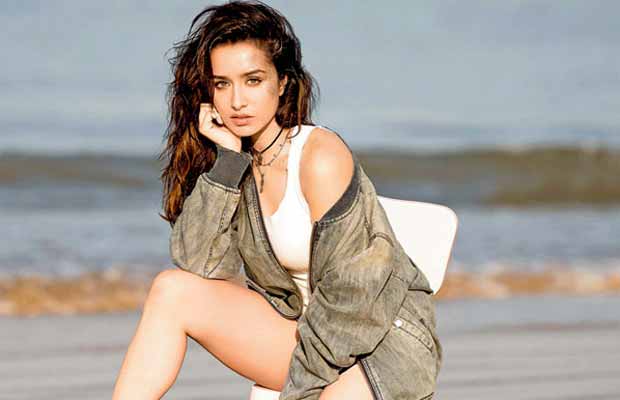 Now that Parineeti Chopra too has made a singing debut with her recently released song, Maana Ke Hum Yaar Nahi, we can look back and gauge who made a better singing debut between Parineeti and her contemporaries, Alia Bhatt and Shraddha Kapoor.

While Parineeti’s debut song has just released, Shraddha made her singing debut with the unplugged version of Galliyan & Alia Bhatt made it with Sooha Sooha from Highway.

But it is Shraddha who scores bigger with her song than the other two contemporaries. Galliyan gives goosebumps to people even today with Shraddha’s soulful voice and also gave her additional fan following, this time for her singing.

Not only did Galliyan made her garner immense love and topped charts, but also did other songs that she sang after that.

Everyone knows her musical background, being the grand daughter of Pandit Padharinath Kolhapure and also being related to Lata Mangeshkar.

Alia, Shraddha and Parineeti have all not only made their mark with the hardwork they have put in for their characters and their performance, but also garnered love for their singing.

All three of them have expressed their passion for singing too and have delivered some amazing songs. Alia Bhatt also has sang the unplugged version of Main Tenu Samjhawan which has been hugely appreciated.