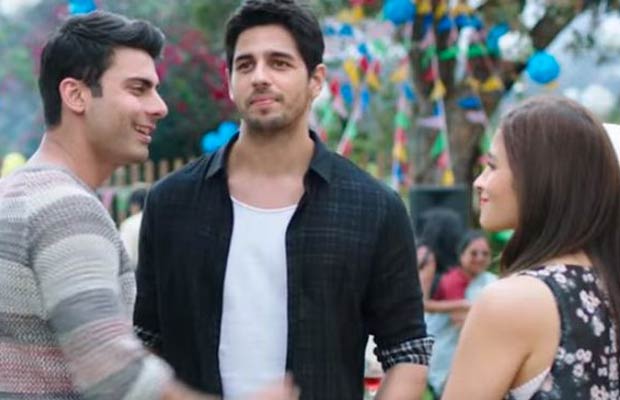 [tps_footer]The trailer of Kapoor and Son‘s (Since 1921) released yesterday in the presence of the star cast of the film.

The film which is a story of a dysfunctional family features Sidharth Malhotra and Alia Bhatt opposite eachother after their debut film Student of the year.

Sidharth has been winning kudos for glimpses of his performance in the film. This would mark to be the first time that Sidharth will feature in a family drama.

The trailer also showcases Sidharth emoting a series of emotions, from fun loving, to madly in love, to aggressive to being intense.

The varied display of these complex emotions has sure upped the audiences expectations from Sidharth in the film.

The trailer proved to be a complete treat to Sidharth–Alia lovers as it featured a brewing love angle between the duo in addition to intimating an expected lip lock.