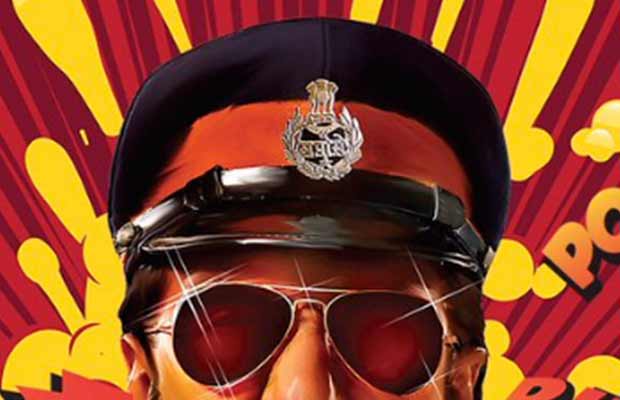 Karan Johar had us all curious about a ‘big announcement’ from yesterday. And we must say, we are not at all disappointed! This morning Karan Johar took to his Twitter and unveiled the teaser poster of Simmba featuring Ranveer Singh!

Clearly, Ranveer has moved on since Sanjay Leela Bhansali’s Padmavati. From the look of the poster, the movie might promise laughter filled few hours! In the Rohit Shetty directed movie Ranveer plays the character of a jolly cop— Sangram Bhalerao a.k.a Simmba.

Earlier, there were many speculations that Rohit Shetty’s next project will be a remake of Anil Kapoor’s Ram Lakhan. Clarifying that in an interview, Rohit stated that remake of the classic movie will not be happening anytime soon.

Instead, Simmba is loosely based on Telugu film— Temper. While it is not a remake, the movie will have some familiar sequences from Temper. Rohit Shetty’s Ajay Devgn starrer Singham too, was a remake of the Tamil action flick Singam.

Simmba marks the third movie based on a cop in the recent times. The first one being Salman Khan’s Dabangg and the second being Ajay Devgn’s Singham. Now, we wonder how similar will Ranveer Singh’s Simmba be?

In the vibrant red-yellow poster we can Ranveer Singh smiling in a police uniform. Ranveer also dons aviators and an impressive moustache in the poster. The look reminds us of Salman Khan’s Dabangg, don’t you think so?

28th December 2018!! ROHIT SHETTY will be back!!!! RANVEER SINGH as #SIMMBA pic.twitter.com/tCltwAKznZ

Whereas, Ranveer is the lead actor, there are strong rumours of Tamannaah Bhatia or Kajal Aggarwal being the lead actress in the movie. But no official announcement has been made yet.

This will be the first time that we will see Ranveer Singh performing so many action sequences.

Simmba‘s filming is expected to being soon. The Ranveer Singh starrer’s release date is December 28, 2018. ​