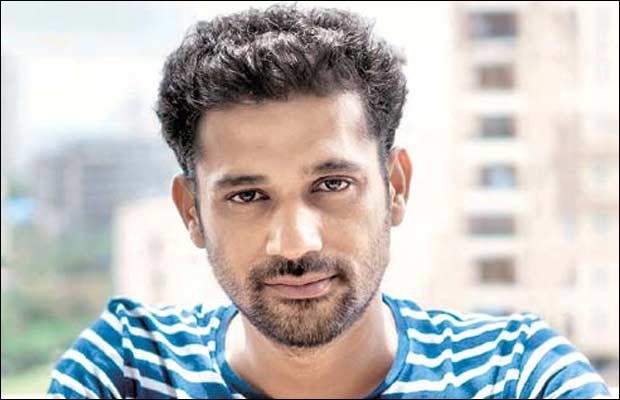 Sohum Shah, who featured on celluloid as ‘Vedant‘ the aide to Irrfan Khan in Talvar has been receiving immense critical acclaim.

Sohum has been receiving accolades from many B-Town personalities praising his impeccable acting skills.

Many Bollywood Directors and actors have taken to social media to praise Sohum.

Also Read:Sohum Shah Suprised By The Number Of Stories On Homosexual Relationships

From his powerful screen presence to his control over dry humour was loved by one all and gave an additional edge to his onscreen character.

May viewers of the film have voiced their disbelief to Sohum‘s chameleon like transformation from a stockbroker in Ship of Theseus to an assisting investigating officer in Talvar.

Though being an outsider to the world of glitz and glamour, Sohum has managed to instill his roots in the Film Industry since his debut film.
Sohum who rose to fame with his maiden venture Ship of Theseus is all geared up for his ambitious upcoming film ‘Tumbad‘.