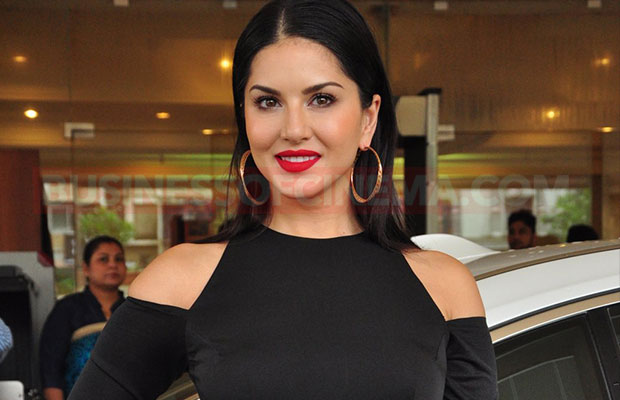 Sunny Leone was once threatened by a social media user!

The Bollywood actress Sunny Leone recently joined an NGO named Akancha Against Harassment which fights against cyber harassment and online abuse. The actress herself has gone through cyber bullying and she narrated the incident herself.

In a conversation with Mid Day, Sunny revealed, “Someone threatened me, telling me he’d come to my house to cause harm. Daniel (Sunny’s husband) was not in the country and I was frightened, because I was living alone. I would hear noises outside my house and walk towards the door with a knife in my hand.”

The actress even had a social media user arrive at her house banging on her doors. She said, “He started banging on my door. That his Twitter followers had also bullied me, made me fear that a mob would turn up and break into my house.”

The incident scared her and made the actress get CCTV cameras installed outside her house.

According to Sunny, we should take this issue seriously and talk about it as she says, “Young girls and boys go through depression because they are bullied. Many even end up committing suicide. I don’t know if this will end, but, we can create awareness about it. Thankfully, people have been supportive towards me, and, I am strong, but not everyone can say that. We need to help them.”