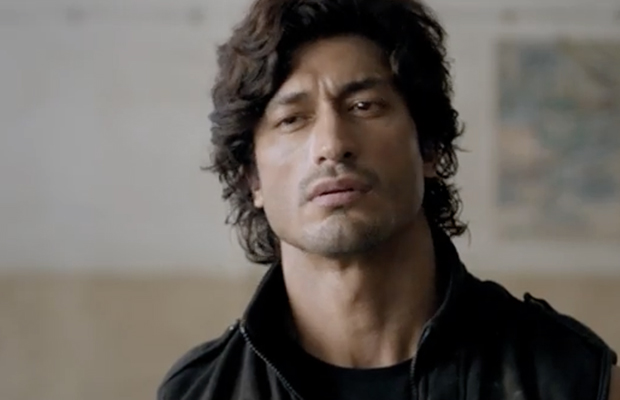 Vidyut Jammwal is soon to be renamed as the Indian Bond of today’s times. James Bond’s films are known to have the greatest action and chase sequences, and ‘Commando 2′ is setting a benchmark for action-packed stunts in Bollywood.

Vidyut, who was immensely applauded for his martial arts skills and stunts in ‘Commando: A One Man Army,’ is all set to provide double the entertainment with ‘Commando 2,’ taking the action sequences a notch higher.

A pumped up song with an adrenaline energy that will keep you at the edge of your seats. The song will display only action-packed scenes, a first for Bollywood, highlighting how ‘Commando 2‘ is becoming the epitome of outstanding action sequences in India.

The song will give you the feeling of watching a musical trailer of action, giving you a brand-new nail-biting experience.

The film’s trailer has already been creating waves for its thrilling visuals and the audience can only imagine what the entire film has to offer.

Vipul Amrutlal Shah‘s Commando 2, directed by Deven Bhojani, is all set to release on 3rd March, 2017.