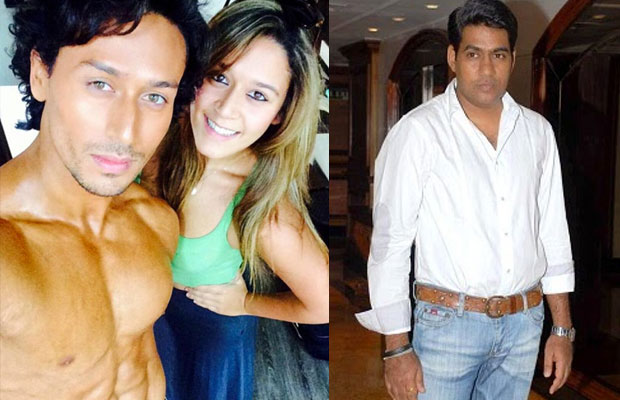 [tps_footer]Tiger Shroff who will be soon seen in his third Bollywood film Flying Jatt, directed by Remo D’Souza has already roped in for his another film with Sabbir Khan. According to the media reports, Tiger Shroff sister Krishna Shroff was heard to make her Bollywood debut. And that’s true; Krishna Shroff is all set to make her debut in Bollywood but as an Assistant Director. Yes, Krishna Shroff has decided to stay behind the cameras.

Sabbir Khan’s next Munna Michael will star Tiger Shroff and her sister will be assisting the Sabbir. When Sabbir Khan was asked about Krishna assisting him he agreed and said that it is great to have Krishna helping him as she is extremely focused and passionate about being a filmmaker.

Munna Michael will be produced by Viki Rajani, NextGen Films and will star Tiger Shroff in the lead role. The story tells us about a die-hard fan of Michel Jackson and interestingly Tiger Shroff is presently one of the best dancers of Bollywood. The film Munna Michael has been in the news because writer-director Kritik Pandey had filed a complaint claiming that Tiger Shroff has stolen his script. Reacting to the controversy, Tiger was reported saying that he said that the allegation is false.

Sabbir Khan and Tiger will be seen teaming up for the third time after the successful films Heropanti and Baaghi.[/tps_footer]