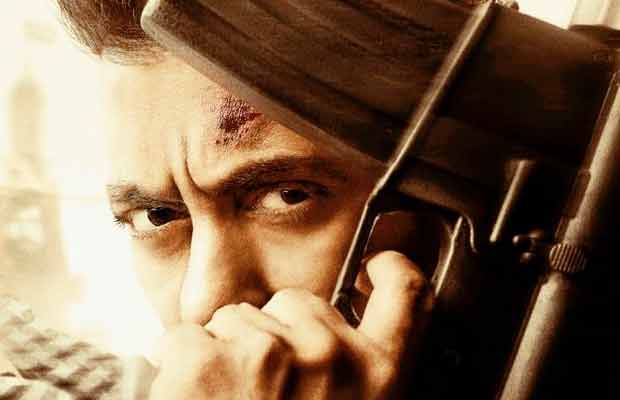 Salman Khan-Katrina Kaif starrer Tiger Zinda Hai to battle it out with a Cannes premiered movie!

Salman Khan’s Tiger Zinda Hai is all set to release on December 22nd but so is another movie. Salman Khan’s Kick and Bajrangi Bhaijaan co-star’s movie Monsoon Shootout is too releasing on the same day for a Christmas release.

The Actor was offered a role in Tiger Zinda Hai too! However he had to decline the role due to prior commitments. The movie has been directed by Amit Kumar who also directed award winning movie Bypass and is produced by critically acclaimed Anurag Kashyap.

The noir thriller — Monsoon Shootout was premiered at the Cannes Film Festival 2013. The movie had received brilliant reviews. The plot and the performance of the lead actor were especially praised.

Since the movie’s premier at Cannes, Team Monsoon Shootout has been looking for a release date but was unable to find one due to the movie’s sensitive content and genre.

Nawazuddin Siddiqui starrer Monsoon Shootout revolves around a policeman’s life-altering decision to shoot or not shoot with realization that everything that is important to him is at stake.