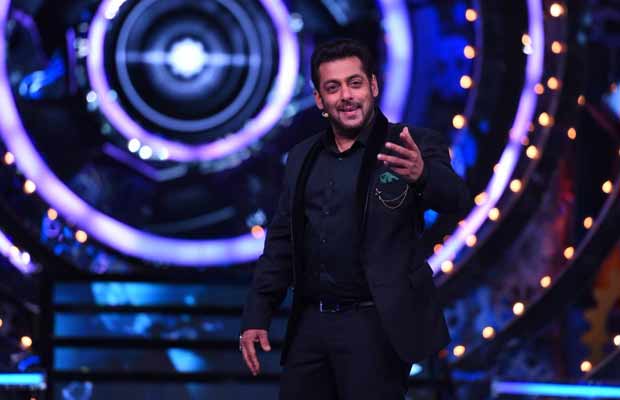 Guess who are joining Salman Khan on this Bigg Boss 11 weekend ka vaar!

The controversial reality show, Bigg Boss 11 has had its share of controversies, fights, entertainment and brickbats. The 11th season of the show is turning unexpected and intense with each passing day. The last few episodes have been horrible and too noisy as the whole house got into a conflict.

Nonetheless, the show has surpassed 6 weeks and it’s getting interesting yet exciting with each passing day. Amid all the chaos in the house, the makers of the show are in a treat with surprises for the housemates

Yes, we EXCLUSIVELY reveal a big surprise for the viewers as well as for the housemates is all set to arrive in the upcoming episode of Bigg Boss 10 weekend ka vaar. Very special guests are joining the contestants in the house. Any guesses?

Comedian star turned actor Kapil Sharma will be seen on Bigg Boss 11 weekend ka vaar for the promotion of his upcoming film, ’Firangi’. The actor along with his team will join Salman Khan on the show. It is going to be amazing and never seen before episode as Kapil is returning to Colors for the first time after their huge fallout last year.

On the other hand, Vidya Balan will also be seen on Bigg Boss 11 weekend ka vaar for the promotion of her upcoming film, ‘Tumhari Sulu’. The film is releasing on November 17, 2017

It is going to be an amazing weekend for the viewers as well as for the housemates! Meanwhile, Priyank Sharma, Benafsha, Sapna Choudhary, Sabyasachi and Mehjabi have been nominated for this week’s eviction. Who do you think will get evicted? Share your views in the comments section below.