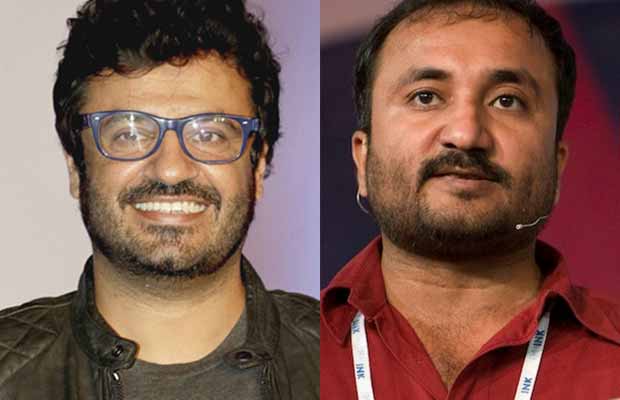 Super 30 is a story of a mathematics genius from a modest family in Bihar, Anand Kumar, who was told that only a king’s son can become a king. But he went on to prove how one poor man could create some of the world’s most genius minds. Anand Kumar’s training program is so effective that students post cracking IIT have gone on to become some of the most successful professionals. Many students trained under the Super 30 program have joined some of the top global companies like Adobe, Samsung Research Institute, Amazon etc.

Anand Kumar said, ”I trust Vikas Bahl with my life story and I believe that he will make a heartfelt film. I am a rooted guy so I feel some level of an emotional quotient is required to live my life on screen. I have seen that in Hrithik – on and off screen. I have full faith in his capabilities.”

Vikas Bahl, truly inspired by Anand Kumar’s initiative, said, ”Super 30 is a story of the struggles of those genius kids who have one opportunity and how those 30 amongst thousands of others redefine success. The film will focus on the Super 30 program that Kumar started, which trains 30 IIT aspirants to crack its entrance test.”

Vikas Bahl is one of the most critically and commercially acclaimed directors of our country. Queen, which released in 2014, had garnered tremendous acclaim and a super run at the box office. Vikas Bahl received Best Director for Queen at the 60th Filmfare Awards. His first film Chillar Party was also a successful film, which won a National Award for the screenplay, apart from other acclaims.

Hrithik Roshan is one of the most versatile actors of this generation. He is the winner of 6 Filmfare Awards and multiple other awards. He was also awarded the title of Style Icon and has been Sexiest Asian Man winner.

Shibasish Sarkar, COO Reliance Entertainment said, ”Super 30 is a great human story about struggle and inspiration that we want to portray on the big screen. The film will go into production from December this year and we are sure that the audience will appreciate this incredible film when it releases next year.”