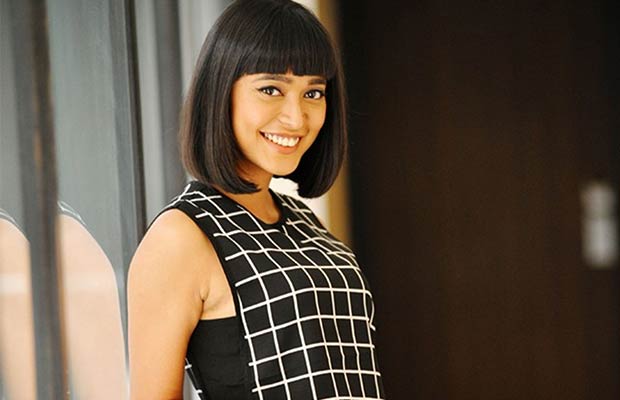 [tps_footer]After having won accolades for her performance in Leeches, Sayani Gupta is at it again. This time the talented young actress has won herself the best actress award for Mala, a short film at the Bangalore international film festival. The film will premiere in this year’s Mami. The film has already traveled to Cannes 2016 and is a short directed by Kaushik Roy. Kaushik Roy, an advertising professional of over three decades. Started in JWT, was the chief creative officer at DDB Mudra, is Now with Reliance Industries Limited as – president brand and marketing communication. His First feature was Apna Asmaan with Irrfan Khan and Shobhana.Mala is the first Short – done on the spur of the moment, inspired by the women power at Jio Mami – Mumbai Film Festival.

The film is a story of a girl called Mala who’s dream is to become a filmmaker opposed to that of her family which is to get her married at the earliest! She makes her way to Mumbai for the film festival after lying to her family, only to discover a new journey. The film was recently screened at the 5th Bangalore International Short Film Festival where Sayani won the best actress award.

Speaking on it, Sayani said, “It feels great! Leeches, my other short has been winning in various film festivals across the globe and now this one. Short films are a great medium I feel and one gets to explore different kinds of characters unlike in feature films. There is more scope for experimentation. ‘Mala’ was a film that is set with MAMI as the backdrop and how a film festival can change someone’s life. The character of Mala is a cinema fanatic, a girl who dreams if becoming a film maker one day and meets power house women at Mami like Kiran Rao, Anupama Chopra, Kalki etc and gets inspired to follow her passion and dream. She also gets influenced by the fantastic films she watches at the festival like Malala and gets inspired by the incredible story of this special child. It’s always meaningful to be part of films that’s telling a genuine story and I always subconsciously get attracted to stories that are about emancipation. The need of the hour, isn’t it? And as an actor / film maker, we must tell stories that make a difference. I, myself attend the Mami every year and to do this film for them was very exciting.”[/tps_footer]