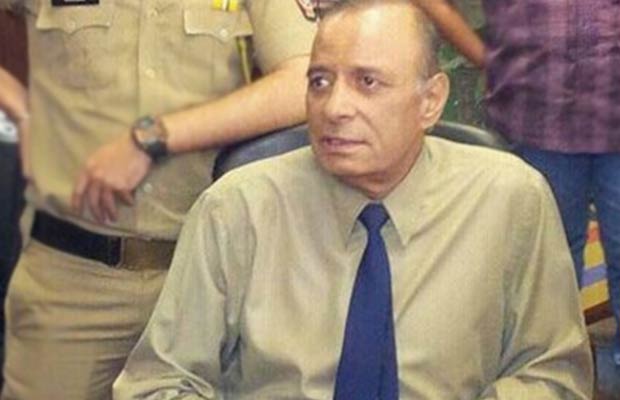 [tps_footer]Television and Film actor Suresh Chatwal who was famous for his role as officer in television show FIR passes away. The actor was known for commendable acting skills and made his big screen debut  in the year 1969 with “Rakhi Rakhi” and was seen in films like “Karan Arjun”, “Koyla” and “Munna Bhai MBBS”. He was last seen on the big screen in “Nakshatra” in 2010.

“With great grief, I inform you that my father, Suresh Chatwal is no more between us. He left for heavenly aboard yesterday succumbing to his ongoing illness,”, his son Yaman Chatwal said in a statement. While his FIR co-star Kavita Kaushik expressed grieve over the loss of the actor. “Our beloved commissioner of f.i.r Shri Suresh Chatwal is no more, A man full of high energy and old filmy stories , He Always blessed me..R.I.P,” Kavita tweeted.

This is really sad industry lost one more good actor, well we hope that his family cops up and may his soul rest in peace.[/tps_footer]