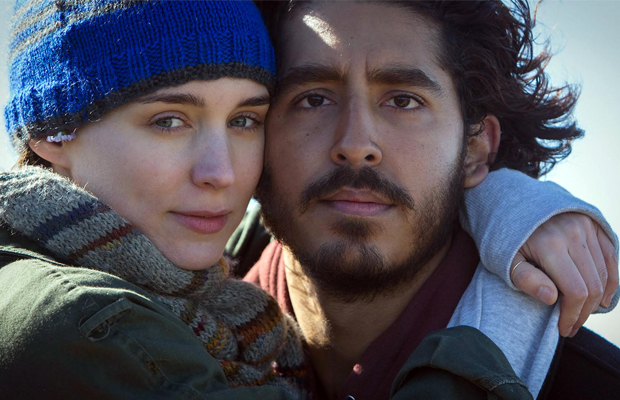 It’s pretty often movies leave us thinking for a greater cause, they move us to be better and take note of some social issues that need dire attention. However it’s not very often to see a film putting their words into action. One such film is Dev Patel‘s film LION which is currently in contention for six Oscar nominations at the 89th Academy Awards and even recently nabbed the BAFTA for the Best Supporting Actor category.

The film which is based on real life story adapted on screen from a non fiction novel called A Long Way Home tells the heart warming glorious tale of a 5 year old who loses his way from home finding himself adopted in Australia as a young child only to later after 25 years go on a triumph journey against all odds to find his way back home. The film has already touched millions of hearts with a global conversation in constant about the film’s absolutely endearing message of hope and faith.

To put their film’s story into action keeping in mind the issue the film highlights, that of millions of kids who go missing every year, the makers of the film have initiated the #LIONHEART Campaign which has been started to create a social impact not on paper but actually taking it into action. #LIONHEART along with other NGO’s has joined hands to help over 11 million street children in India itself over the period of coming years to help find a solution and find homes for as many as children who for a variety of reasons have gone missing.

The partners of this social cause in India would be Magic Bus, Child Line and Railway Children. This campaign for sure is set to make real impact furthering the film’s reel life story and working towards a betterment of the cause.