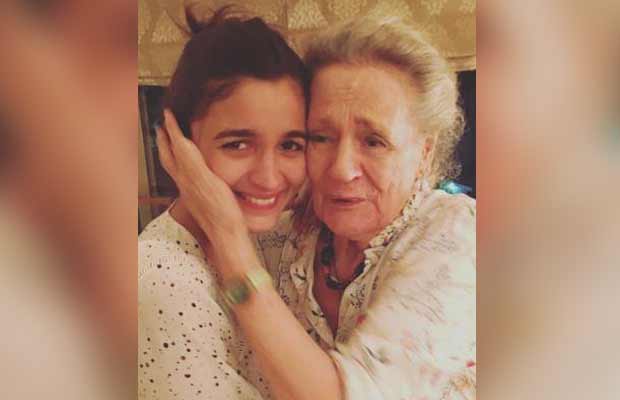 [tps_footer]Bollywood actress Alia Bhatt was very much busy with the promotions of her recently released film Kapoor & Sons. Despite being her birthday on March 15, the actress was promoting her film with co-stars Sidharth Malhotra and Fawad Khan in Delhi.

Well, now that her film has released and is doing well at the Box Office, Alia Bhatt got some time off from her busy schedule and recently met her grandparents. Alia received cutest belated birthday wishes from her grandparents that left her in tears.

Alia’s family celebrated a small birthday and she received the most adorable surprise from her grandparents. Alia shared the video on instagram where one can see her granddad playing violin and grandma rocked harmonica. They wished her musical Happy Birthday and well, Alia couldn’t help but weep after getting so overwhelmed with her grandparents gestures. 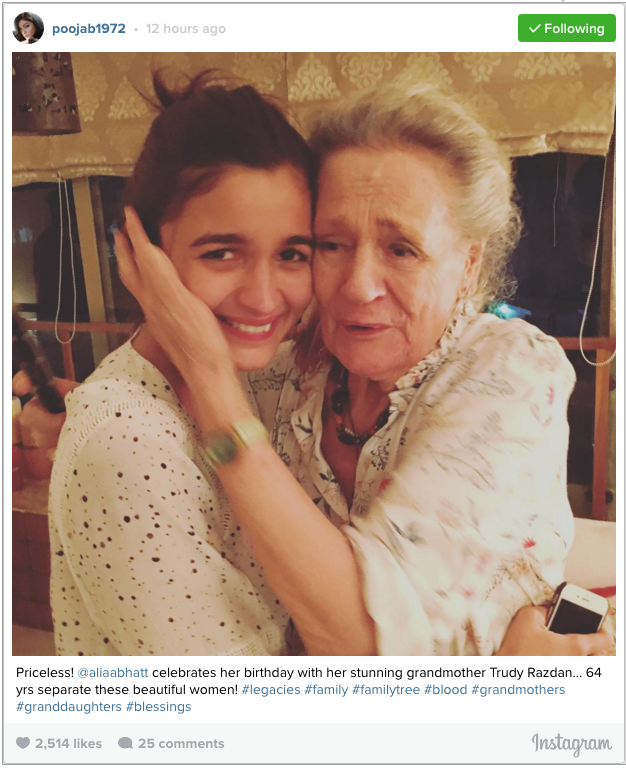 Alia Bhatt had celebrated her birthday on March 15 in Delhi with her sister Shaheen, best friend Akansha, alleged boyfriend Sidharth Malhotra and co-star Fawad Khan. The bubbly actress had best time celebrating her birthday with Kapoor & Sons stars and other friends.

Here are some of the pictures shared by Alia Bhatt and her sister Shaheen Bhatt! 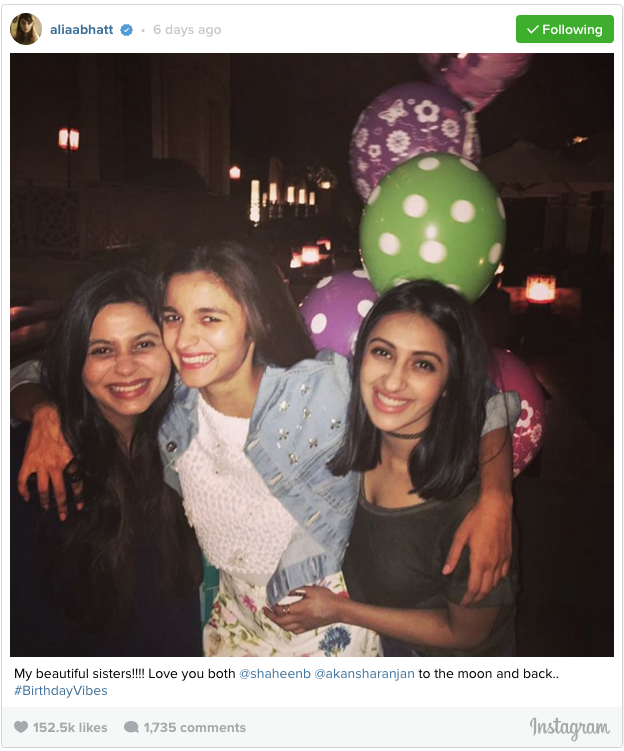 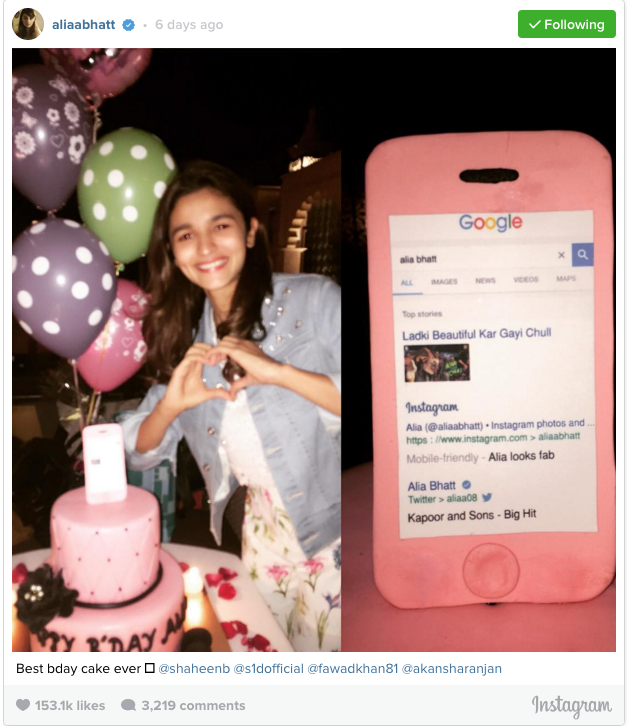 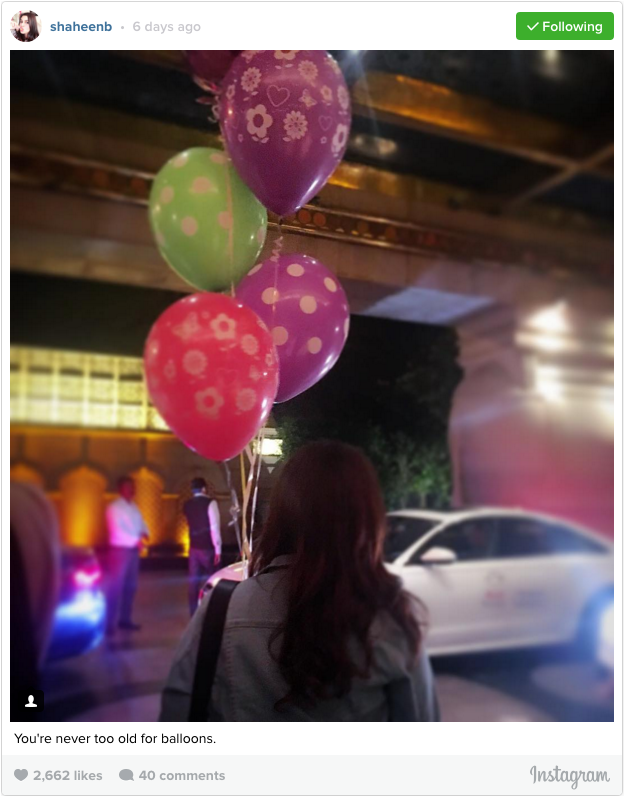 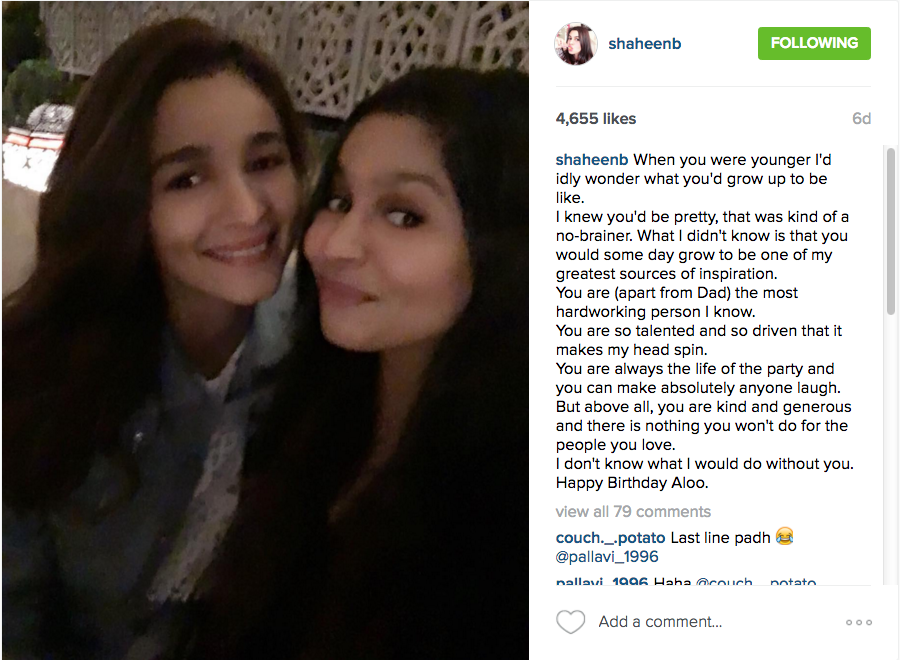