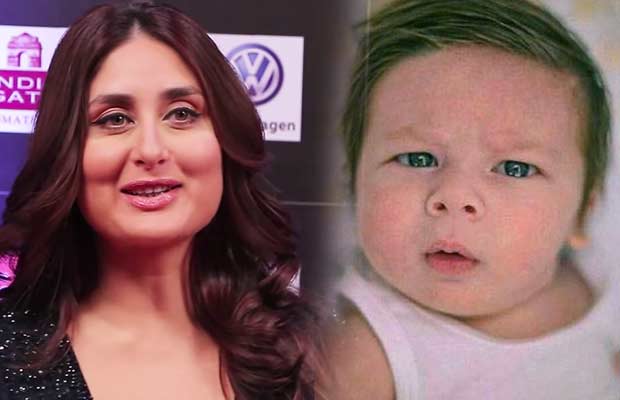 Here’s what Kareena Kapoor Khan said when she was asked about renaming her son Taimur Ali Khan.

Kareena Kapoor Khan looked dead drop gorgeous at the Zee Cine Awards 2017. From Salman Khan to Alia Bhatt, Varun Dhawan and many others were seen at their stylish best at the awards night. Besides, the stars also addressed media before making their way to the venue.

The Zee Cine Awards 2017 that was held last night in Mumbai. It witnessed the perfect cocktail of glitz and glamour with the crème de la crème of Bollywood coming together to celebrate the best of Hindi cinema. The who’s who of the entertainment world dazzled the Red Carpet of the star-studded awards night.

Kareena Kapoor Khan, who is a talk of the town ever since she gave birth to son Taimur Ali Khan in December 2016, also interacted with the media. The actress was asked about the rumours of her calling her son Taimur as a new name, “Little John”.

Kareena who earlier slammed the reports of renaming her son was quite calm enough. She reacted to the question very gracefully.

WATCH THE VIDEO TO KNOW HOW SHE REACTED: