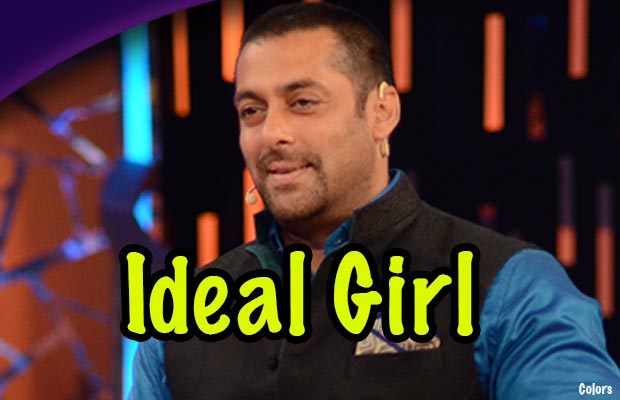 Where audiences can hardly wait to catch their favourite star Salman Khan’s ‘Prem Ratan Dhan Payo’, the makers of the film are preparing to release the new song ‘Jalte Diye‘ from the film.

While the makers of the film are looking forward for the release of the new song, Salman Khan shared the first look from the song. He shared a picture of him with Sonam Kapoor from the song captioned as “Kal gaana dekhiye aaj gaane Ka first look #JalteDiyeOutTomorrow @prdp”

Not only that, Salman Khan also shared a video of him where he is talking about his upcoming new song and about the film ‘Prem Ratan Dhan Payo’. The actor in the video is seen speaking about the heroine of PRDP film. He says, “In this film, when you see the heroine, you want to just take her back home and introduce her to your parents..and the same with the Prem character.” Take a look at the video captioned as, “Watch out for the song tomorrow #CelebratePremWithJalteDiye”

On the other hand also the lead actress of the film Sonam Kapoor shared a video of her where she is talking about the true love seen in the Rajshri films. Adorably Sonam Kapoor says, “My inspiration for love is every Hindi movie that I have seen… most of them being Rajshri films..and Jalte Diye is love.”

What is your love inspiration? Let us know #CelebratePremWithJalteDiye @prdp pic.twitter.com/lxxVeRT62m

Talking about the upcoming song ‘Jalte Diye’, it has been composed by Himesh Reshammiya and penned down by Irshad Kamil with the beautiful voice of Harshdeep Kaur, Shabab Sabri, Vineet Singh, and Anweshaa. Interestingly, 7,000 diyas were used for the shooting of the song and more than 150 people were needed to light the diyas.