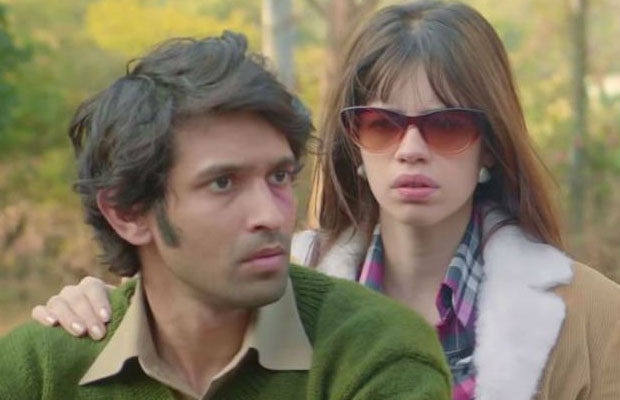 Konkona Sen Sharma is undoubtedly the most talented star of the tinsel town. After flaunting her marvelous acting skills, the actress is now making her debut in direction. Konkona has taken her first step in the field of direction with the film ‘A Death In the Gunj’. The film will be screened at the Toronto International Film Festival. The trailer of the film was unveiled online yesterday.

The trailer is intriguing to the core as it promises you loads of mysteries and unsaid facts. The film is going to be a murder mystery set in 1979. The glimpse initiates with a family holiday and slowly turns into a thrilling plot. The trailer is bound to give you shivers down your spine. ‘A Death In The Gunj’ stars actors Om Puri, Kalki Koechlin, Tanuja, Vikrant Massey, Gulshan Devaiah and Tillotama Shome.

The glimpse also depicts other emotions like lust, romance and friendship. Set in 1979 the film is shot in McCluskiegunj in Jharkhand. The tricky trailer is confusing to the core as it jumps to various emotions at one time.

Vikrant as Shutu is one of the most integral characters as he experiences the humiliation from the family. The glimpse also has some spooky scenes wherein the members of the family are calling for spirits. Moreover, the dance by the locals for calling the spirits is also shocking enough.

The film will be a concoction of many sensations. The trailer gives you a jerk when the character of Tani goes missing.

Seem like; Konkana Sen Sharma is going to rule her director hat with ‘A Death In The Gunj’.