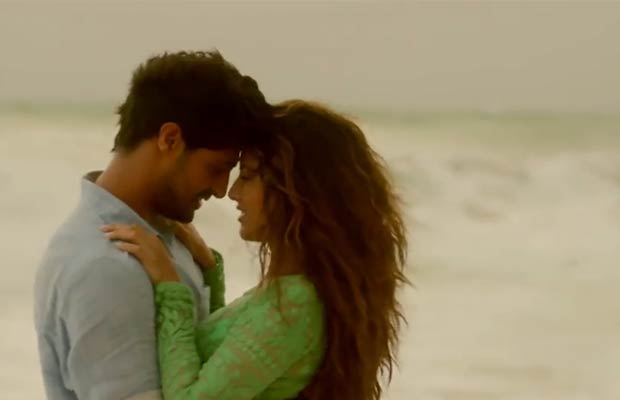 [tps_footer]Sunny Leone will once again flaunt her teasy side in her upcoming film ‘One Night Stand’. The sensuous actress who is climbing high on the success ladder will once again don a bold character in the film. The trailer of the film has released and is shocking to the core. The trailer sees Sunny Leone along with other actors Tanuj Virwani, Nyra Banerjee and Narendra Jetley.

The trailer initiated with the introduction of Tanuj Virwani’s character and forwards to Sunny Leone’s character, the movie revolves around a one night stand which takes place between the characters of Sunny and Tanuj. Things take an ugly turn because Tanuj’s character is already married.

The story is expected to take a drastic turn when Tanuj’s on-screen wife comes in the picture. The trailer is too sensuous as it not only depicts the chemistry between the two actors but also shows some bold scenes.

‘One Night Stand’ is the directorial debut of Jasmine D’Souza. The movie has already revealed its first song ‘Do Peg Maar’ and the full album of the film is also released. The film ‘One Night Stand’ will hit the screens on 29th April 2016.

Seems like, the trend of adult films has yet again placed up in the tinsel town.