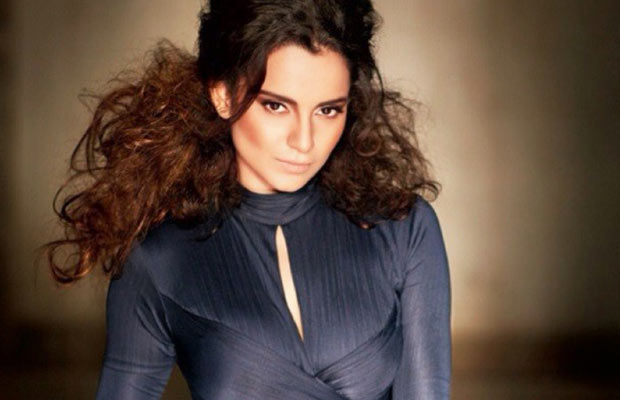 Kangana Ranuat is on fire. Not only has she been doing really well in her professional life, but seems like she is in a very happy space personally too. It has been reported that the Queen of Bollywood bought herself a spacious bungalow in Khar as her 30th birthday gift. Isn’t that awesome?

This spacious bungalow will be converted into her office and is close to her Khar residence. Seems like the ‘Rangoon’ actress is pretty driven and focused on her ambitions as a director.

A source says, “It’s a spacious three-storey bungalow. Kangana had always dreamt of her own office space and intends to start work on her directorial project this year. She also hopes to turn producer in the near future.”

Further, Kangana Ranaut has been working on its décor and wants it to mirror the typical pahadi vibe of her Manali house, from the stone flooring to the rustic roof. For this, she has once again turned to interior designer Shabnam Gupta for help.

This news has been confirmed by Kangana’s spokesperson.

Kangana Ranaut took a trip to Vaishnav Devi shrine on the day of her birthday with family before starting on the new project Manikarnika, a film on Rani Lakshmi Bai.

More power to you girl!