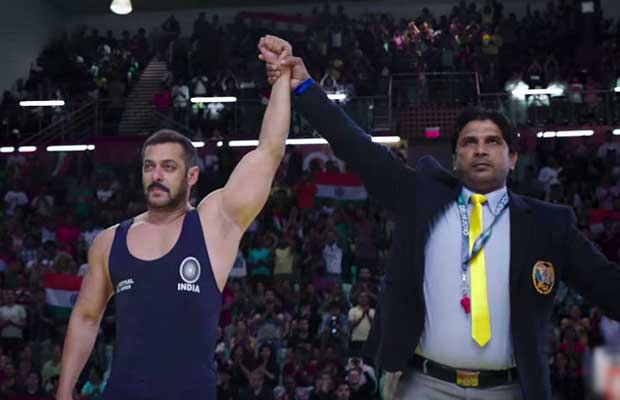 Everyone’s hoping high on the success of Sultan and the movie has decided to not disappoint anyone. The film is already on a record-breaking spree.

This is the highest amount ever earned before the release of a film and also the highest number of tickets sold pre-release.

However, the percentage of tickets sold is high only because a higher number of tickets are available for sale as the movie is releasing in more than 4800 screens across the country.

The rise in a number of tickets sold is a good 50% as compared to Prem Ratan Dhan Payo. Although this may be because Sultan is having a long 5-day weekend as compared to PRDP’s 4 day holiday period. However, we cannot ignore the fact that PRDP had a longer duration of advance booking as it released a day later than Sultan.

Sultan has grossed way higher than Prem Ratan Dhan Payo’s net pre-release sales. And it is also estimated to cross the opening day collections of 39.16 crore net of the latter.

Sultan is expected to achieve the whopping number of 40 crores on the first day itself.