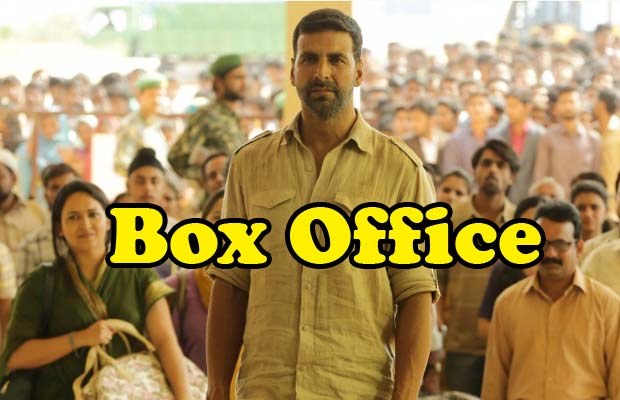 [tps_footer]Akshay Kumar and Nimrat Kaur starrer film ‘Airlift’ has gained all the laurels at the box office. The patriotic film which is applauded for its concept and execution has also created large numbers in its collections. The film is already declared as the first hit of 2016. With the film even Akshay’s performance as an actor received great compliments.

‘Airlift’ revolves around a true story which showcases the scenario of the Gulf war. The movie highlights the time when Kuwait was invaded and thousands of Indians were stranded without any hope. The film brings into light the largest evacuation mission carried out by India.

Akshay Kumar and Nimrat Kaur starrer ‘Airlift’ also had an added advantage when the film got positive word of mouth publicity. The film is soon going to be a remarkable one for Akshay Kumar’s career. ‘Airlift’ is on the verge of becoming the highest worldwide grosser of all Akshay Kumar films till date. The film has done extensively well in the international market too.