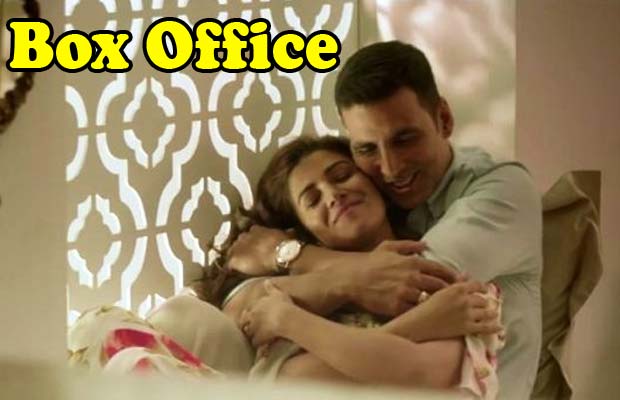 [tps_footer]Akshay Kumar and Nimrat Kaur starrer Airlift which is based on the Gulf War of the 1990’s showcases the massive rescue operation carried out by India. The film has gained good collections till now and has already been declared a successful film.

‘Airlift’ released with the adult comedy film ‘Kyaa Kool Hain Hum 3′. The two films which are extremely different in their genres have a vast difference in their collections. ‘Airlift’ is undoubtedly leading in its earnings due to strong word of mouth publicity and positive critic reviews.

The film had a good second weekend as it collected Rs 17.50 crore net. (Rs 175 million). Totalling it up to Rs 96.75 crore net approx. (967 million) on it’s second weekend. The film continued with strong business in Delhi NCR and East Punjab but places like CP Berar, CI and Bihar have not really taken to the film and had low collections.

Airlift on it’s second Monday collected Rs 2 Crore net approx. (Rs 20 million) and has dropped compared to the weekend business mainly because it’s a city film and its collections have seen drops on the working days.