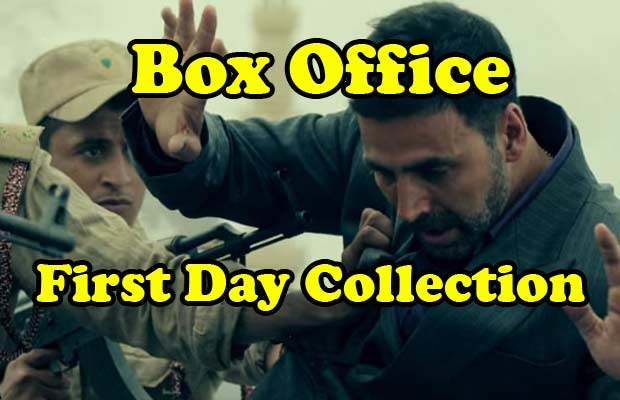 The opening is not great if looked at as an Akshay Kumar starrer, but it is good for the genre. The film has not performed in mass belts and its only really the big cities that are collecting. Last year Akshay Kumar’s Baby opened to only Rs 7.84 crore (Rs 78 million net approx). Now it all depends on the Saturday and Sunday business, and if there is a 20-25% growth on Saturday, the film would be in a good position. Luckily, the film also has a benefit of a national holiday on Tuesday.

Airlift also has a neck to neck competition from Kyaa Kool Hain Hum 3.

Bollywood actors Akshay Kumar and Nimrat Kaur are starring opposite each other for the first time in ‘Airlift’.’ Airlift’ is an edge-of-the-seat thriller based on a real incident, which occurred in Kuwait in the 1990s, during the time of Gulf War. An Indian businessman, Ranjit Katyal, helped in evacuating 1,70,000 Indians, safely, back to their home country at the time of Iraq-Kuwait war.[/tps_footer]