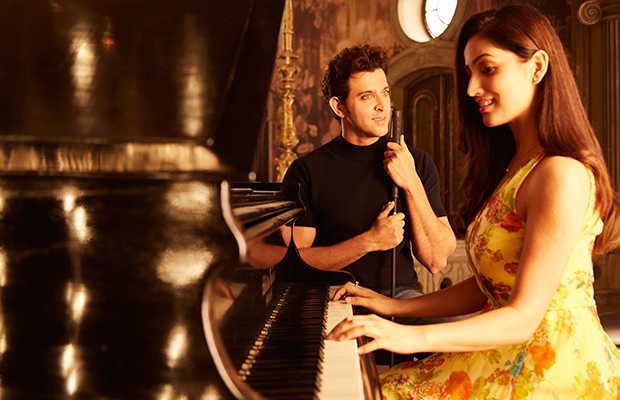 Kaabil starring Hrithik Roshan and Yami Gautam in the lead roles has been receiving good response from the audience as well as from the critics since its release. The film is facing the brunt of a box office clash with Shah Rukh Khan’s Raees. Despite that, Kaabil has maintained its steady pace in terms of overall collection till now. The film, which opened in theatres with 40% screen shares, has completed its five-day weekend run at the Box Office. The real weekday test begins now.

Kaabil has shown a good growth on its extended first weekend but Monday has been very disappointing. Sanjay Gupta directorial Kaabil collected Rs 4 crore (40 million) nett approx on Monday. Which takes the total six days collection of the film to around Rs 58 crore (580 million). Monday was quite a crucial day for the film and also had a chance to take a lead at the Box office but it turned out to be a bad day.

Kaabil is expected to reach around Rs 67-69 crore by its first week. With no releases this week, the film has a good chance to put decent numbers on board at the Box Office.