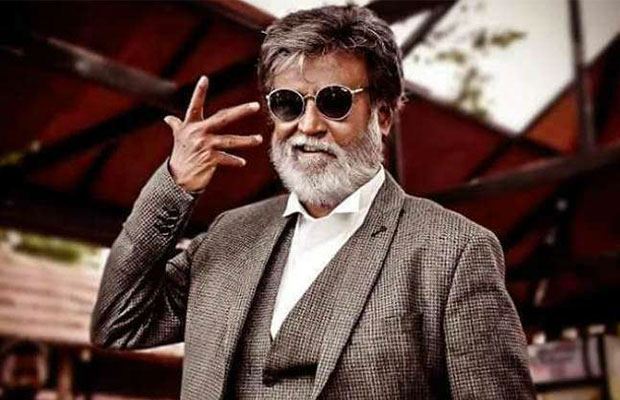 [tps_footer]Rajinikanth’s just released film ‘Kabali’ is one of the highest earners in India already. The film has just completed its first weekend at the box office and is also ruling in the overseas figures. The weekend records of the film have been phenomenal in India. ‘Kabali’ has now broken the records of ‘Dhoom 3′ which earned $10.32 million. The Rajinikanth flick has already gained $4.05 million in US/Canada in four days. The amount of $3.51 million is taken for the comparison of three days.

The gangster flick is now second to the highest earner ‘Pk’ in US/Canada market. After showing gigantic collections in the US and Canada markets, ‘Kabali’ has also flaunted great numbers in the Far East regions. Rajini has loads of fans in Malaysia, Singapore and Philippines. The film has collected over $4.25 million in the four days. The three-day collection for Far East comes to $3.50 million.

The Gulf collection for ‘Kabali’ is over $2.25 million. The total three days collection of the much-hyped film comes to $9.25 million in three days. The collections still do not include the earnings of Europe, Africa and parts of Middle East. It is likely that UK has crossed over $400,000 in three days.

The film has also broken the lifetime records of Shah Rukh Khan’s ‘Dilwale’. The three days earning has been $11 million.

The figure of $11 million in three days for ‘Kabali’ means that the Tamil super hit film has broken the records of ‘Dhoom 3′, ‘Sultan’, ‘Dilwale’ and ‘Bajrangi Bhaijaan’. Directed by Pa Ranjith, Rajinikanth‘s film has done amazing business in the South regions in India. However, the Hindi speaking metropolitan cities are still lacking behind in making a mark.[/tps_footer]