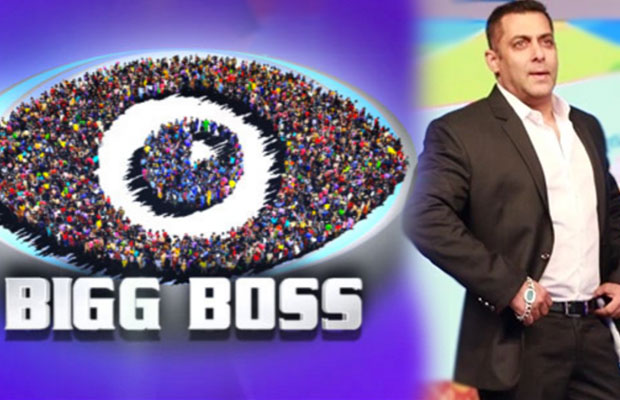 [tps_footer]Earlier, we had EXCLUSIVELY revealed that one of the biggest controversial reality shows, Bigg Boss 10, which will be hosted by Salman Khan, will start from October. Yes, the show is all set to begin from October and we have another amazing news for all Bigg Boss fans. We have the good news that each one of you was waiting to hear from a very long time. Any guesses?

This year, Bigg Boss 10 is not going to disappoint its fans, unlike last year. Yes, the show will be telecasted on its original prime time i.e. at 9pm. The makers of the show are already in the talks to get the show back to the 9pm slot, which has been very much favourite of all. Also, after Anil Kapoor’s ‘24: Season 2’, there is no show at 9pm and so the makers of Bigg Boss have an opportunity to get back 9pm slot in order to retain the TRP.

Last season, the show had lost its broadcasting time as the channel did not want to disturb Chakravartin Ashoka Samrat, Swaragini, Meri Aashiqui Tumse, which were doing well. The fans were very much disappointed with 10:30pm slot and due to which, Bigg Boss show had lost its TRP ratings. But this year, the makers are not going to take any risk and have scheduled the show at 9pm.

The 10th edition of the controversial reality show Bigg Boss is all set to return and this time, the format of the show would not be what you expect. Being the 10th season, the drama and controversies are undoubtedly going to be 10 times bigger along with the new format of the show.

For the first time ever in the history of Bigg Boss show, common people have got an opportunity to be the part of the show. This time, we will witness common people inside Bigg Boss 10 house. The first promo of the show has already showcased that Bigg Boss is looking for daring people.[/tps_footer]