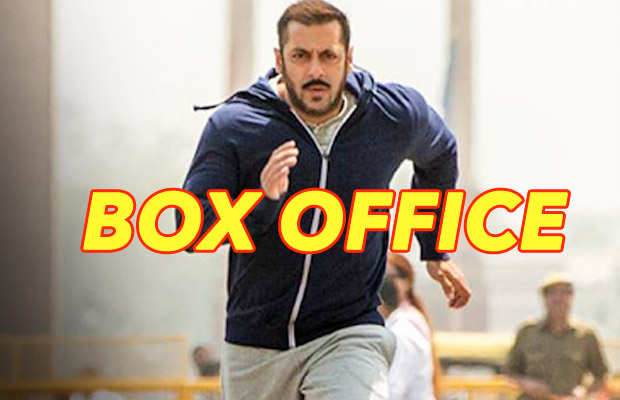 ‘Sultan’ starring Salman Khan and Anushka Sharma is finally going to reach the 300 crore mark. The film directed by Ali Abbas Zafar successfully ran for five weeks at the box office. The movie will now have its final collections. ‘Sultan’ struggled too hard for reaching the figure of 300 crore. Bit by bit, the Salman starrer film managed to gain minute collections in the fifth week.

After a festive release, things were already looking bright for the movie. With Salman as the crowd puller, the movie immediately gained the title of the blockbuster of the year.  The film earned around Rs.1.50 crore net approx. in its fifth week. The movie saw a drop of around 50%.

The fifth week collection is the total one for 3 days. The total collection of ‘Sultan’ is Rs.299.82 crore net approx.  The film is about to cross the gigantic figure in no time.